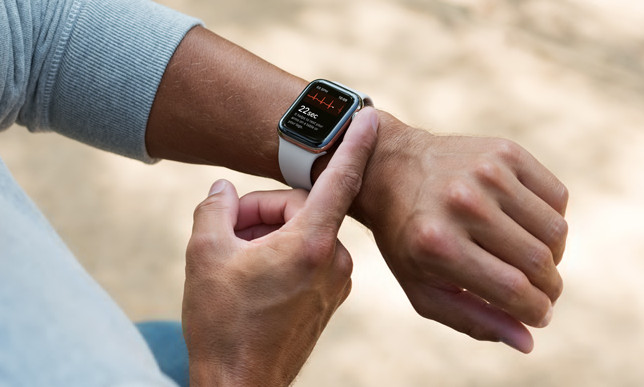 Apple is not a stranger to introducing health and medicine technology in their devices. The Apple Watch in particular is capable of taking an ECG measurement and detect irregular heartbeats in users. Now, Apple is reportedly looking into ways of detecting depression and cognitive decline in users, by using device sensors and algorithms.

Apple has partnered with researchers from the University of California, Los Angeles (UCLA), and with pharmaceutical company Biogen Inc. Biogen Inc. is studying mild cognitive impairment while UCLA has conducted research that studied signs of stress, anxiety and depression in users using Apple Watch and iPhone data.

The team at UCLA will use data from the user’s iPhone’s video camera, keyboard and audio sensors, and data from the watch related to movement, vital signs and sleep. The data may include analysis of users’ facial expressions, how they speak, the pace and frequency of their walks, sleep patterns, and heart and respiration rates, along with the speed of the user’s typing, frequency of their typos.

This data will then be analyzed and compared with other measures of stress, anxiety or depression. This comparison data will likely come from having participants complete questionnaires about how they feel. If the study does result in tangible correlation between relevant mental-health conditions, it could result in an app that will warn users who are at risk.

Biogen on the other hand, is conductive a study where the iPhone and Apple Watch is used to track cognitive function over time and identify mild cognitive impairment. If the study is a success, Apple could develop a feature that will notify users and encourage them to seek care.

Obviously, it is unclear as to how Apple will exactly integrate these features into their devices. However, they are definitely interesting fields that Apple wants to explore.