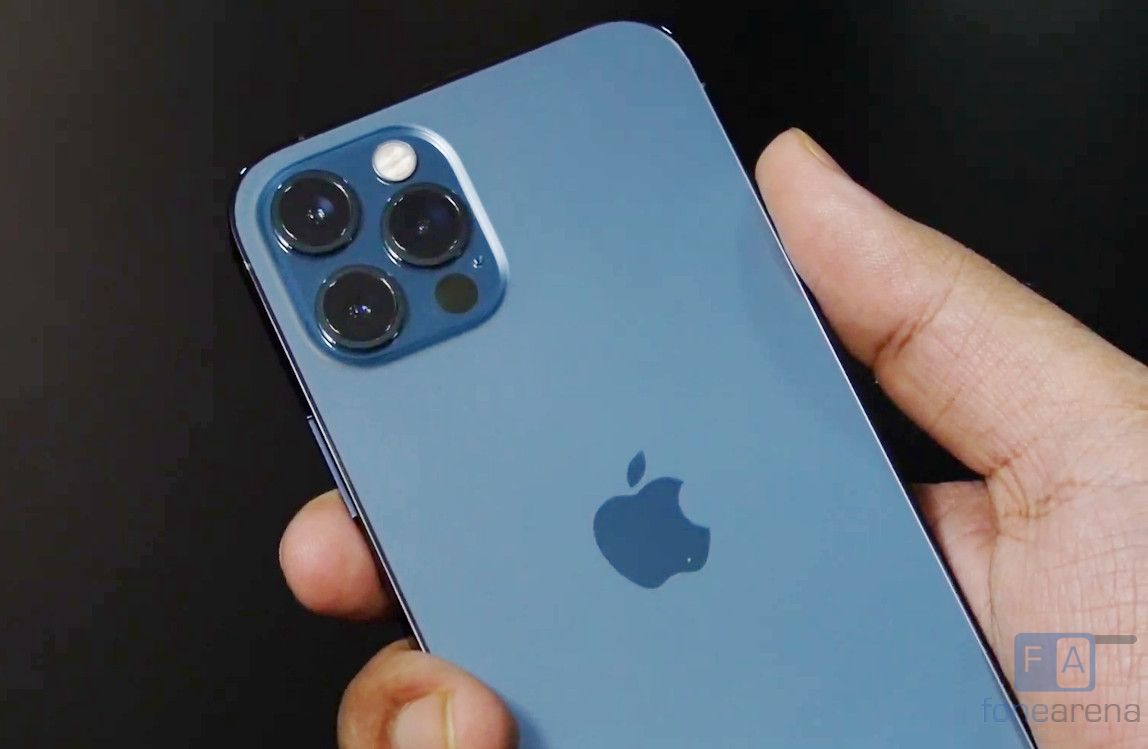 Pegatron, who is a major manufacturer of iPhone, has reportedly won exclusive orders for the smaller 5.4-inch iPhone 13 Mini. The other three models, that is the regular iPhone 13, iPhone 13 Pro and iPhone 13 Pro Max will be produced by Hon Hai, otherwise known as Foxconn, who maintain their position as the primary foundry for the Apple iPhone.

Beside Pegatron and Foxconn, Luxshare has also been awarded a manufacturing contract for the 6.1-inch iPhone 13 Pro. They will produce approximately 40% of the iPhone 13 Pro, while Foxconn will produce the other 60% of orders.

Till date, the rumours surrounding the iPhone 13 series indicate that Apple will introduce an improved wide-angle camera with sensor-shift technology and autofocus capabilities, smaller notch display, 120Hz displays on the Pro models and bigger induction coils for better wireless charging.