Google Lens, an image recognition technology developed by Google, is coming to Google Photos on the desktop web, as per the latest report. With this, Google Photos will be able to identify text through the Optical Character Recognition (OCR) functionality of Lens on the web. Right now, Google Lens is available in Image Search and Photos on mobile and is integrated across Android. 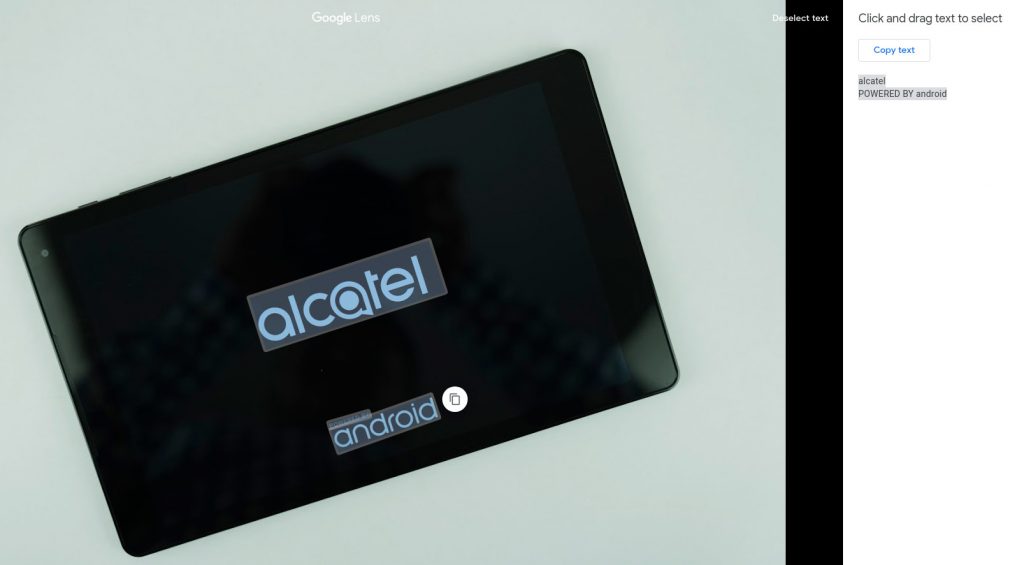 If the user opens an image with text on their desktop, they will be able to see the “Copy text from image” option featuring the old lens logo and dismiss button. It will appear on the left side of the Share, Edit, Info, and other controls for Google Photos.

Simple tapping will launch Google Lens with the same pulsating dots animation all over the image. Soon after, the text on the image will be selected by default, however, there are options to deselect it as well from the top-right corner to just highlight specific passages and copy with a floating button over the image. The report says that only Google Lens capability live in this web version of Photos.

A couple of months back, Google also rolled out updates to the Lens app, adding the ability to translate text without an internet connection. The feature will work similarly to offline translation on the Google Translate app.