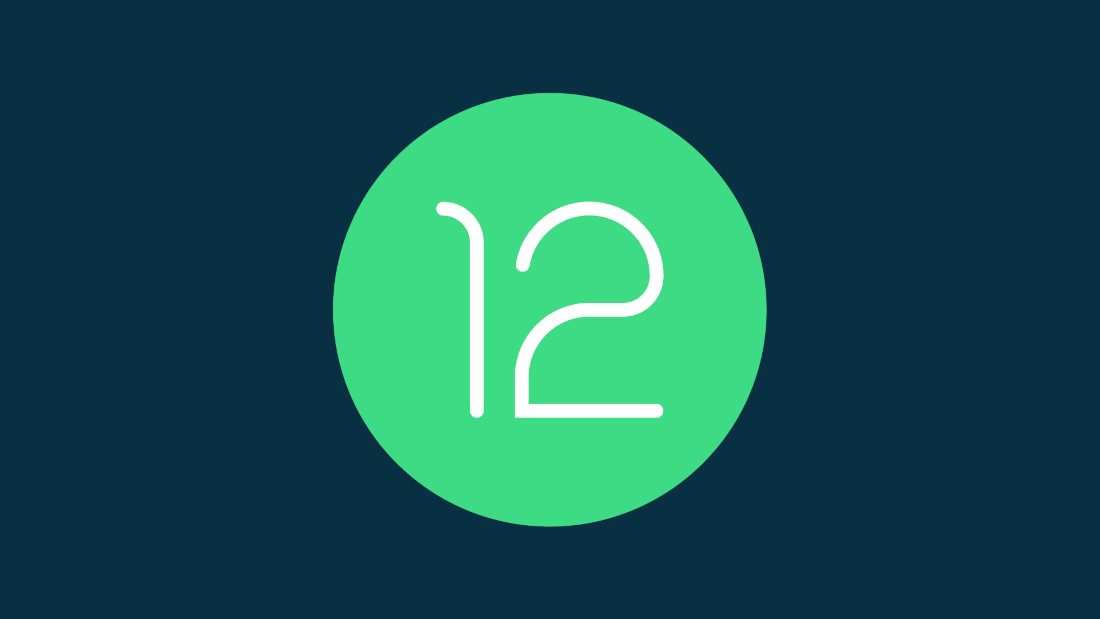 As expected, Google has announced the release of the Android 12 Developer Preview today. The release is designed to help developers test out their apps and code for the upcoming version of Android with all its new features and specifications. This Developer Preview will be compatible to run on the Pixel 3/3 XL, Pixel 3a/3a XL, Pixel 4/4 XL, Pixel 4a/4a 5G and the Pixel 5.

For Android 12, Google is introducing a lot of under-the-hood improvements that are designed to improve the user experience, instead of making big changes to the UI. This makes sense as Android as an operating system is quite mature and does not require big, sweeping visual changes. Some of the features that have been introduced in the Android 12 include compatible media transcoding, AVIF image support, foreground service optimizations, Haptic-coupled audio effect, etc. It also brings on-handed mode and scrolling screenshots which is currently not enabled in the DP1 yet. SOS button.

The new features in Android 11 are as follows: