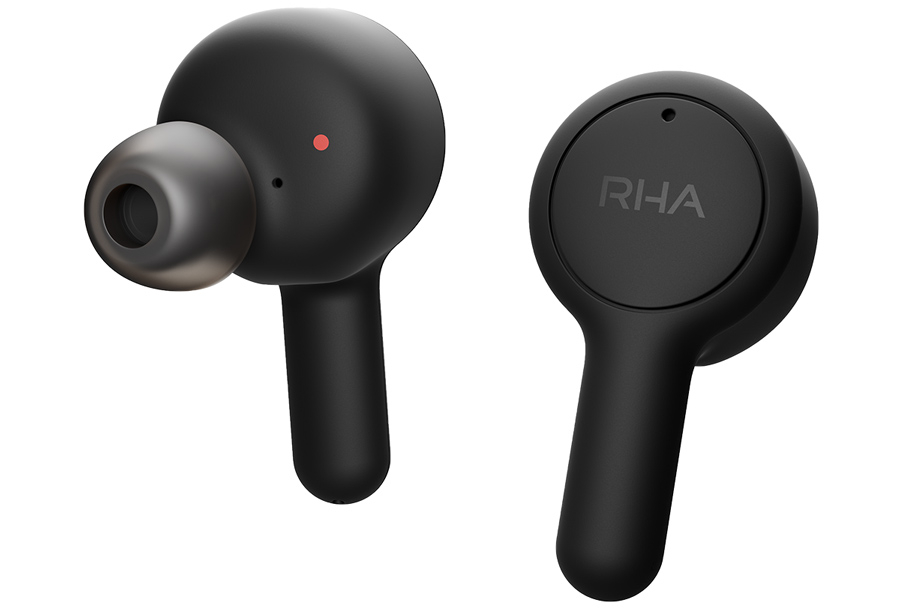 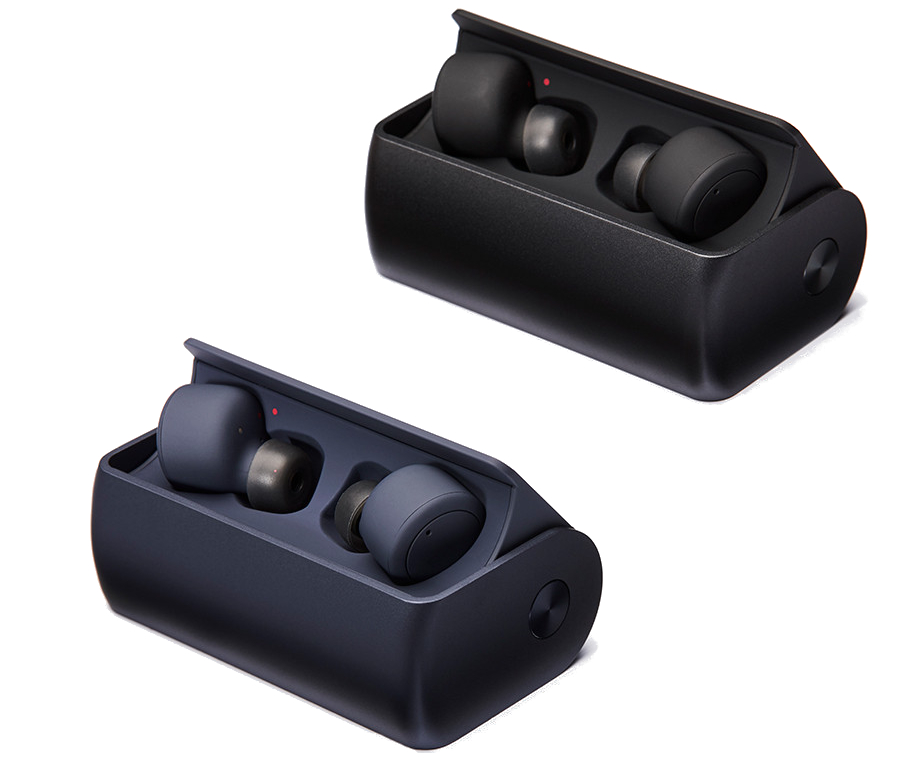 Powering the Trueconnect 2 wireless earbuds are 6mm dynamic drivers that offers a sound signature with clear and balanced sound. It connects via Bluetooth 5.0, ensuring solid range and stable connectivity.

It has dual mics that are optimised for calls with its noise reducing mic technology. The earbuds are IP55 rated for water and dust resistance and users can control music playback and volume via the touch controls. RHA claims that the Trueconnect 2 earbuds can last 9 hours on a single charge with an additional 35 hours via the included charging case.

The RHA Trueconnect 2 wireless earbuds are available in two colours – Carbon Black and Navy Blue and can be purchased in the online store for a price of Rs. 12,999

We wanted to make a pair of earbuds that could be used for every part of our day – whether that’s commuting, working, exercising, or chilling on the couch. We’re really chuffed with how the TrueConnect 2 has turned out: Same great design as before, and now built for more.