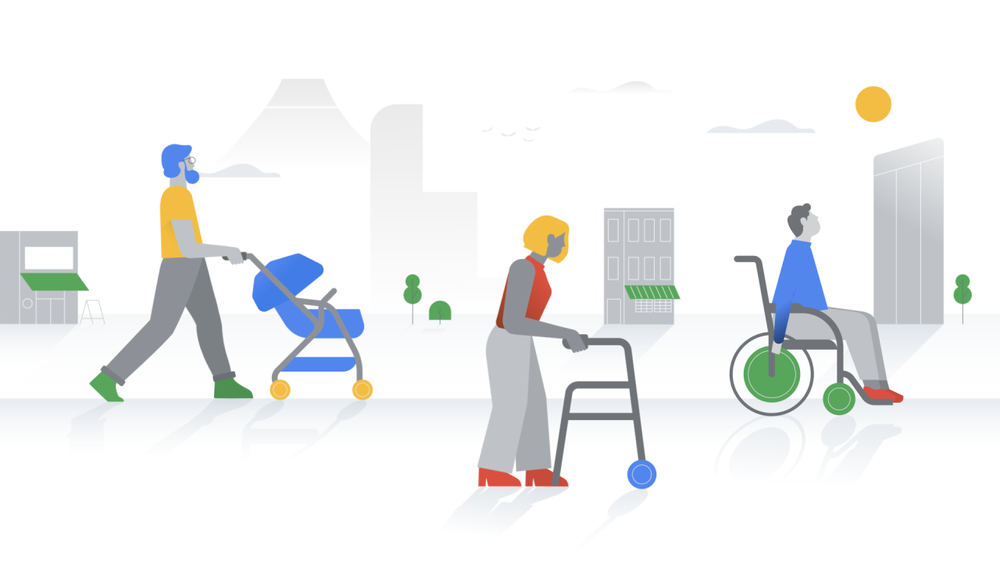 May 21st, 2020 was Global Accessibility Awareness Day and in recognition, Google has released few useful apps and features that are aimed at helping individuals who have cognitive disabilities, people who are deaf or have difficulty hearing and for people who are wheelchair users.

The first app that Google is released is called Action Blocks and is aimed at helping users with cognitive disabilities. It helps create customisable home screen buttons that can be programmed to make Google Assistant perform simple functions. For example, making calls, sending texts, playing videos and controlling devices in your home. Each block can have an image added to make it easier to remember its function.

Another app that Google released to improve accessibility is called Sound Amplifier. As the name suggests, people who are hard of hearing can use this app to amplify sounds around them with the smartphone’s speaker. Sound Amplifier even works with Bluetooth headphones connected, where the smartphone’s microphone will pick up the source sound, amplify it and send it to the Bluetooth device.

Google also added a bunch of features to Live Transcribe, which is their app that provides real-time, speech-to-text transcriptions of conversations. The updates include:

And lastly, Google has added an important accessibility feature for wheelchair users in Google Maps. There is now an option to turn on an “Accessible Places” feature that will clearly state if the location you wish to visit is wheelchair friendly or not. The information displayed is based on the community feedback Google receives from local guides and store owners.

Accessible Places for Google Maps will be available today. Action Blocks is available for download from here, Live Transcribe can be downloaded here and Sound Amplifier can downloaded from here.