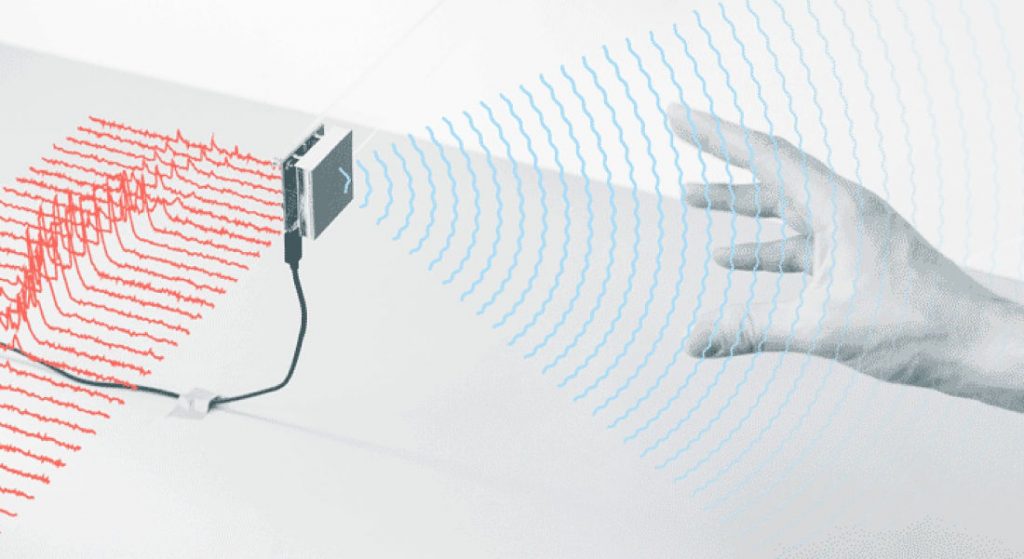 Google has won approval from U.S. regulators to deploy a radar-based motion sensing device known as Project Soli, said the Federal Communications Commission (FCC) in an order. It has granted Google a waiver to operate the Soli sensors at higher power levels than currently allowed. The FCC said the sensors can also be operated aboard aircraft.

The FCC said the decision “will serve the public interest by providing for innovative device control features using touchless hand gesture technology.” The FCC said the Soli sensor captures motion in a three-dimensional space using a radar beam to enable touchless control of functions or features that can benefit users with mobility or speech impairments.

Google says the sensor can allow users to press an invisible button between the thumb and index fingers or a virtual dial that turns by rubbing a thumb against the index finger. Google in a video demonstration said that a user could operate a smartwatch, scroll through music or adjust the volume by simply motioning using the system.

Google added that the radar signal could penetrate fabrics, enabling controls that could work in a pocket or a backpack. Even though these controls are virtual, the interactions feel physical and responsive as feedback is generated by the haptic sensation of fingers touching.

Google requested FCC to allow its short-range interactive motion-sensing Soli radar to operate in the 57- to 64-GHz frequency band at power levels consistent with European Telecommunications Standards Institute standards. The Soli devices can be operated aboard aircraft but must still comply with Federal Aviation Administration rules governing portable electronic devices.