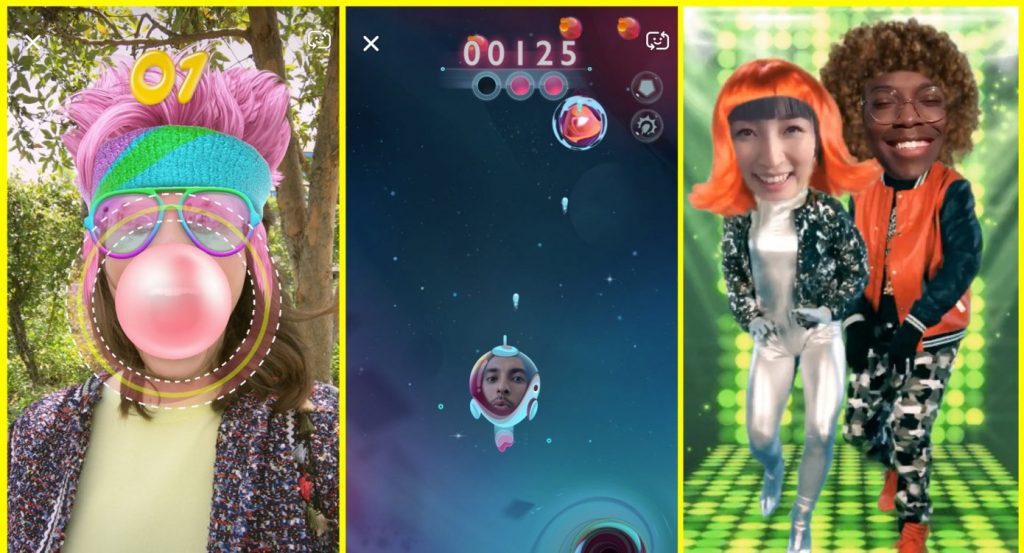 Two months after introducing the Snappables; its social AR offering the company is now working with companies to create and sell branded versions of Snappables games and the new offering is part its effort to make it easier for advertisers to purchase AR ads.

The first  Snappables will go live on Thursday, according to Snap spokesperson. King; the maker of Candy Crush; Dunkin’ Donuts, and Bud Light are among some of the first companies who will be partnering with Snap on the games at launch. Snappables are multiplayer and high score games that users can play with each other. On another note, starting today its Lenses ad format will now be available to purchase on its self-serve ad manager tool. 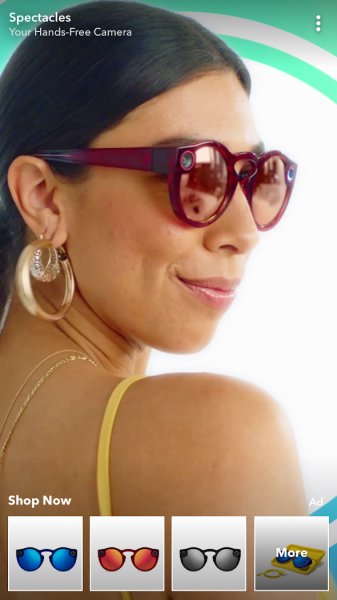 Snapchat introduced the sponsored Lenses back in October 2015,  Snap sells them on an effective CPM basis for $8 to $20, which means that companies pay $8 to $20 per 1,000 impressions. Snap is also testing out new shoppable formats for Snap Ads and Story ads which will now include a tappable product catalog that can take users to the web pages for multiple products for one company. The company said that this new ad format will roll out more widely later summer. 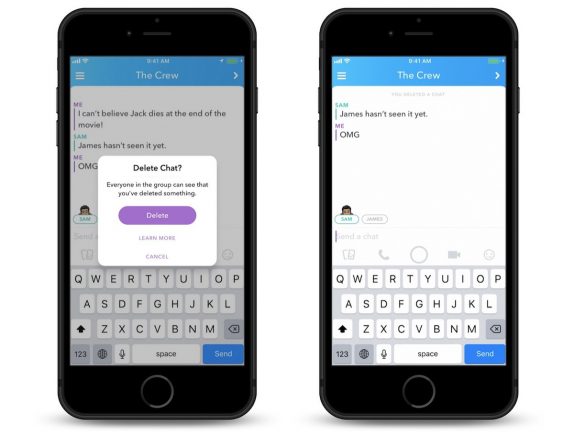 The company is also introducing the new feature called ‘Clear chats’ which lets you delete any message you’ve sent to another person on Snapchat, be it individual or group chat. This can also include stickers, audio and voice notes, and any photo and video snaps sent from Memories. To delete a chat message you can press and hold on the message or media and select the new “Delete” option.