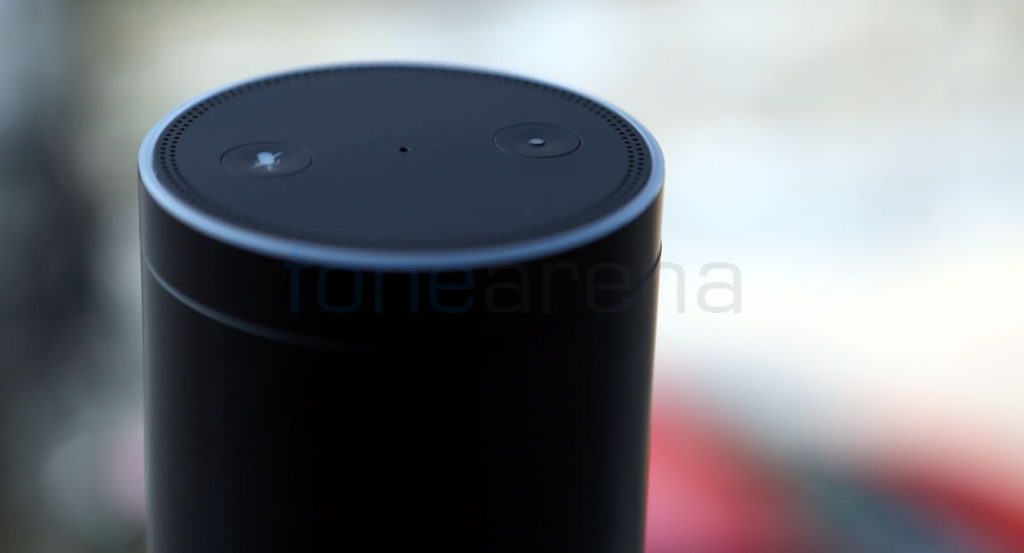 Amazon Alexa digital assistant is part of the Echo devices that Amazon ships out. The job of Alexa is to answer questions when asked and respond to commands among many others. In what can be seen as the most embarrassing moment, according to an Oregon family who claims that their Amazon Echo has recorded a conversation and then sent it to a random person on their contact list.

Two weeks ago, the person who happens to the employee of the husband has sent the couple the audio files of their chats that he received from their smart speaker. Like everyone, the couple has set up their Alexa-equipped devices to control heat, lights, and security. As soon as the incident happened, the family unplugged them all and has contacted Amazon.

According to the couple, Amazon responded saying that they have checked the logs and reciprocates to what the couple is claiming. The Amazon support has also appreciated for bringing the issue to their attention since this is something that needs to be fixed. The company has also offered to de-provision’ the family’s Alexa communications to keep it from using the device suite’s smart home functionality, but it looks like the couple is seeking for a full refund.

Amazon even provided an explanation detailing how the background conversation activated Alexa-powered Echo, which interpreted the family’s discussion as particular commands. In a statement Amazon has said: