WhatsApp has rolled out a new update to iPhones bringing the version number to 2.18.51. While the update also includes bug fixes, it brings two major features on board; Facebook and Instagram integration with picture-in-picture mode. It is now fully GDPR compliant, meaning that it will ask users to confirm if they are at least 16 years old when they are prompted to agree to new terms of service and privacy policy. 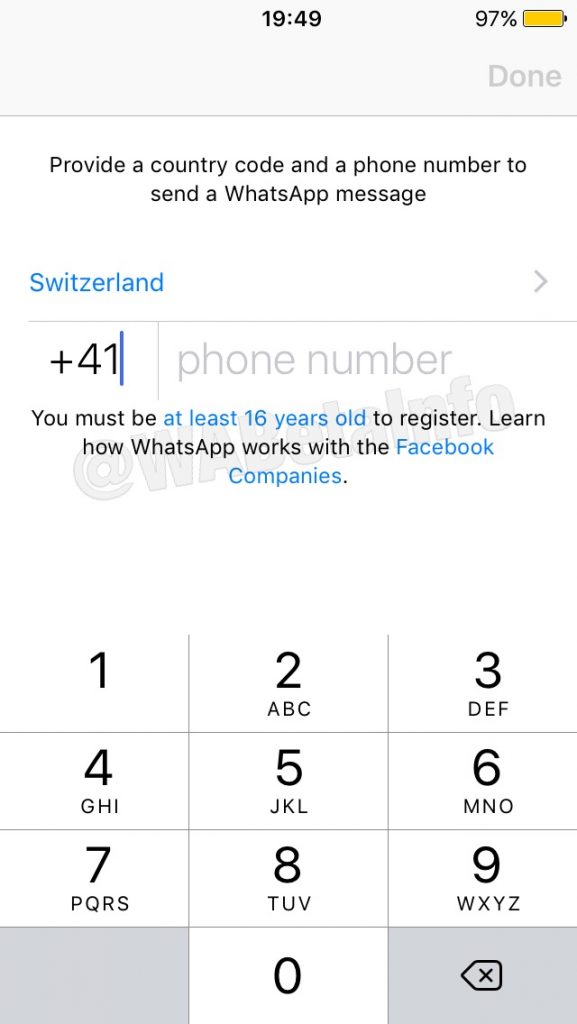 It also updated the design of the registration section, and now when a user from Europe tries to register an account on WhatsApp, they need to declare that they are least 16 years old. Post the update, when you want to clean a chat, only the ‘Delete Message’ option will be shown if no starred messages are found in the chat. It also brings improvements to voice recording, Analog Clock Sticker, backup your chat history, invite your friends to join WhatsApp, and voice and video calls improvements.

It also brings more controls to admin, and only admins can now edit group description and icon. Much like YouTube PiP mode, it now brings the Facebook and Instagram integration with picture-in-picture mode, and it is also said to be working on other services as well. Further digging into the iOS app reveals that Double stickers which is currently under works, so no way to tell when this feature will be rolled out. 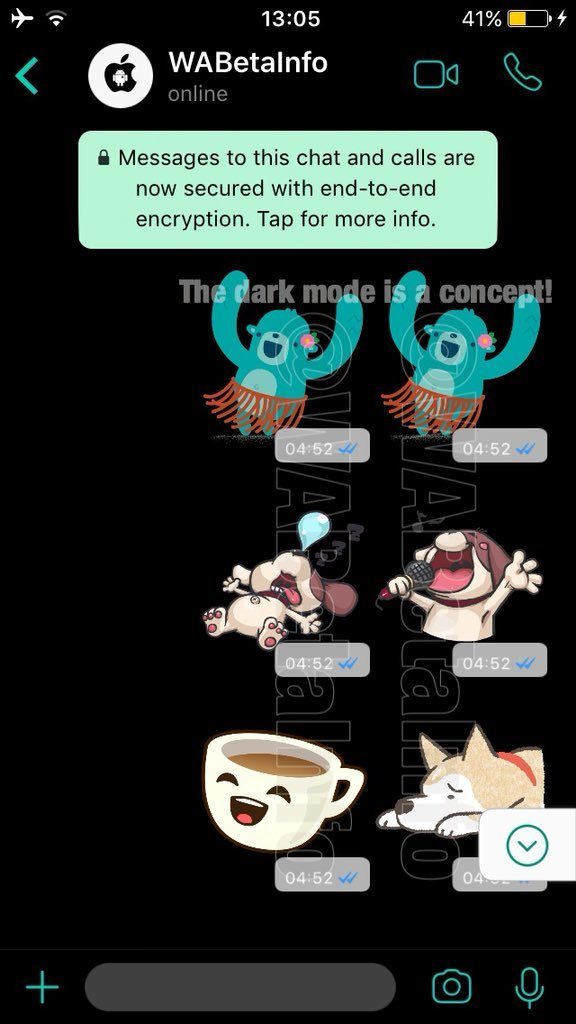 On the other hand, WhatsApp has submitted a new update to the Google Play Beta Program for the Business app, which brings the version number to 2.18.84. Digging deep into the app reveals that the company is working on a new ‘Chat Filter’ feature and is also said to be working on specific sticker album feature in the 2.18.84 update, but will only be rolled out in the coming releases. 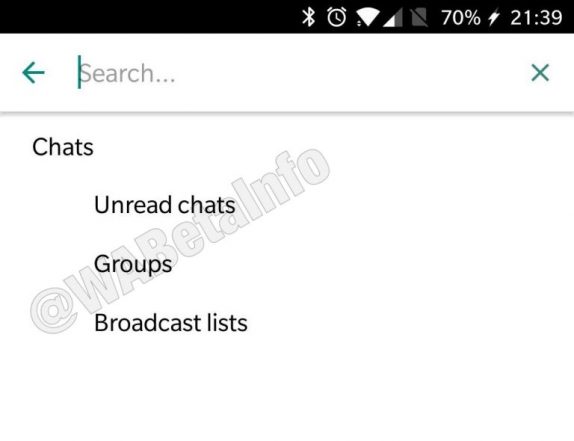 The new Chat Filter will allow users to quickly search messages, filtering them per unread chats, groups and broadcast lists. The Chat Filter feature will be displayed once you tap the Search, a Filter icon will be available. However, there is no info on the release timeline of this feature. You can download the WhatsApp for iOS from the App Store here.