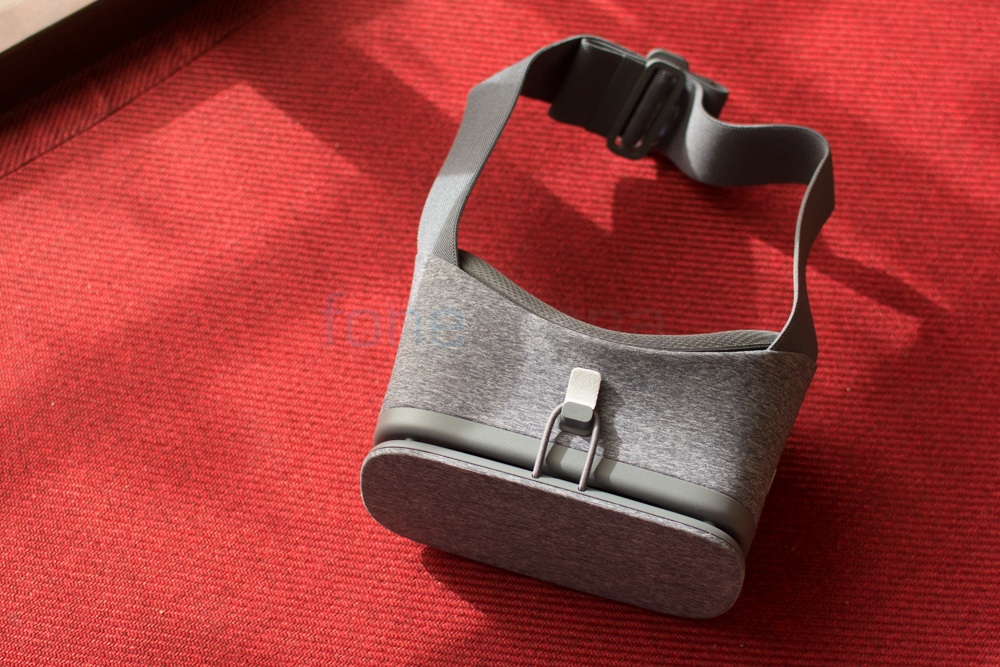 Google today announced that it is opening up its VR180 to developers and manufacturers. We can expect VR180 devices and apps in the future. it published on how developers can start engaging with the format and offer VR180 products.

Google introduced the VR180, a new video format last year and it lets you create VR photos and videos in 4K resolution with just the click of a button. It is extending the Spherical Video Metadata V2 standard which supports the mesh-based projection that is needed to allow consumer cameras to output raw fisheye footage.

It also created the Camera Motion Metadata Track so that you can stabilize the video according to the camera motion after video capture. Users can use the Cardboard or Daydream View to look back on photos and videos captured using VR180. Users can also share the footage with others using Google Photos or YouTube, on your phone or the web. It also publishing tools that will help with writing appropriately formatted VR180 photos and videos and playing it back.

Google believes that it can make creating virtual reality content much easier, and lead to more affordable devices that can take VR videos. Lenovo is set to release its first point-and-shoot VR180 camera on May 4th and we can expect more to come in the near future.