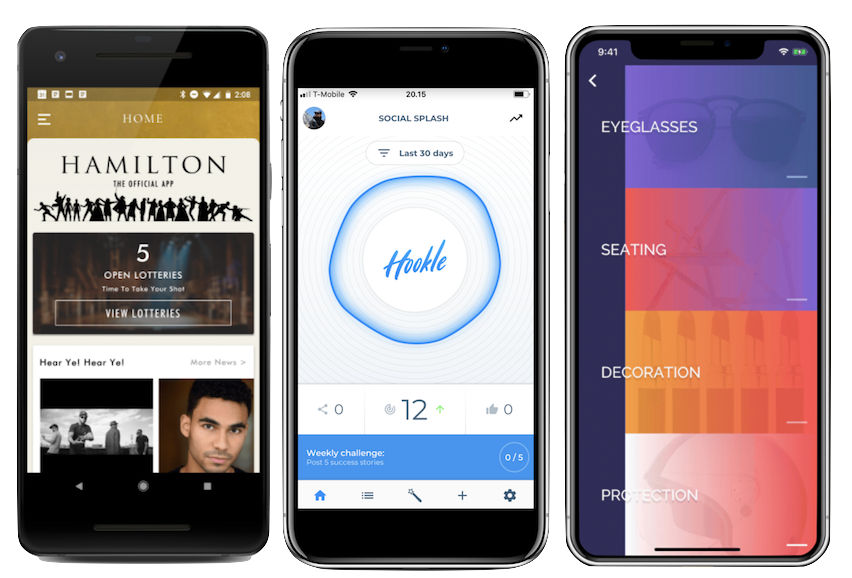 Google at the MWC 2018 event has announced the first beta of Flutter which is a new mobile UI framework that helps developers in designing high-quality native interfaces for both iOS and Android. It lets developers to create native apps in record time.

We just announced our first beta at Mobile World Congress! Thank you to our community for helping us reach this milestone. #MWC18

It also supports Android Studio, Visual Studio Code, new refactorings to help developers have full control on the coding department. The beta release works with a pre-release of Dart 2 with improved support for declaring UI in code with minimal language ceremony. Currently, Flutter has over  1000 packages including SQLite, Firebase, Facebook Connect, and more. Google says that it is planning on releasing new betas approximately every four weeks.