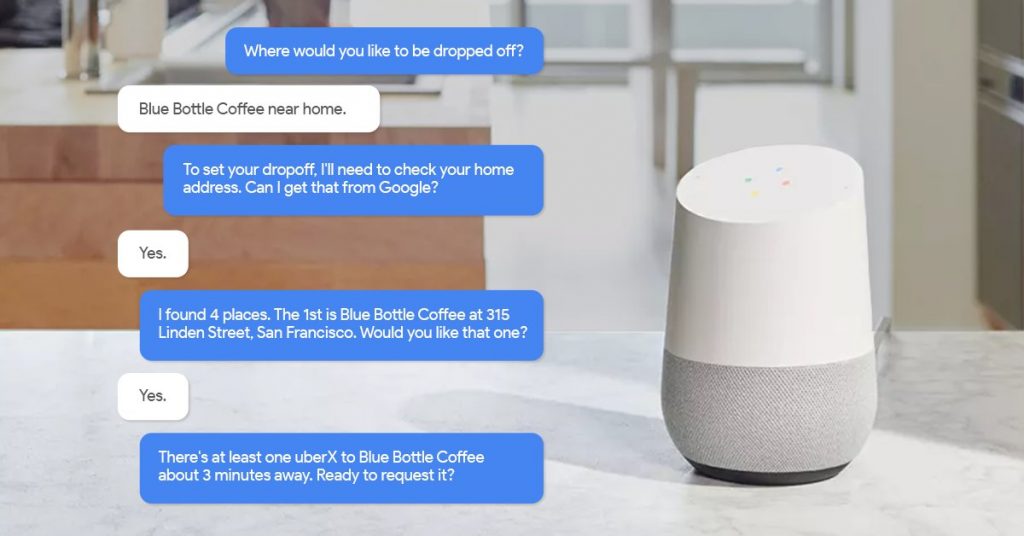 At the Mobile World Congress, Google shared some major developments in Actions on the Google Assistant; it will now be available in seven more languages including Hindi, Thai, Indonesian, Danish, Norwegian, Swedish, and Dutch bringing the total supported languages to 16.

Google says that if developers localize their apps in these new languages, they will be among the first Actions available in the new locales, and will also earn rewards. Apart from languages, Google is also making it easier to build Action for global audiences. It recently added the building with templates creating an Action by filling in a Google Sheet without a single line of code for French, German, and Japanese.

Google is also making it a little easier to localize Actions into different languages by allowing developers to export the directory listing information as a file. With the file in hand, you can translate offline and upload the translations to your console, making localization quicker and more organized. Google to help developers in building the first action in new languages, suggested developers take a quick tour of some of the useful developer features that are rolling out this week.

Another biggest announcement is that Google said that by the end of the year the Assistant will reach 95 percent of all eligible Android phones worldwide, and is also introducing a new feature that lets developers deep link from their Actions in the Google Assistant to a specific intent in your Android app. AskForPlace is a new conversation helper that integrates the Google Places API to enable developers to use the Google Assistant to understand location-based user queries mid-conversation.

Assistant leverages Google Maps’ location and points of interest (POI) expertise to provide fast, accurate places for all your users’ location queries. As soon as the location details have been sorted out, Assistant will return back to the conversation so users can finish the conversation. Finally, Google is also rolling out improved experience for users who use your app regularly where it will cut back on the introductory lead-in to get users into your Actions as quickly as possible.