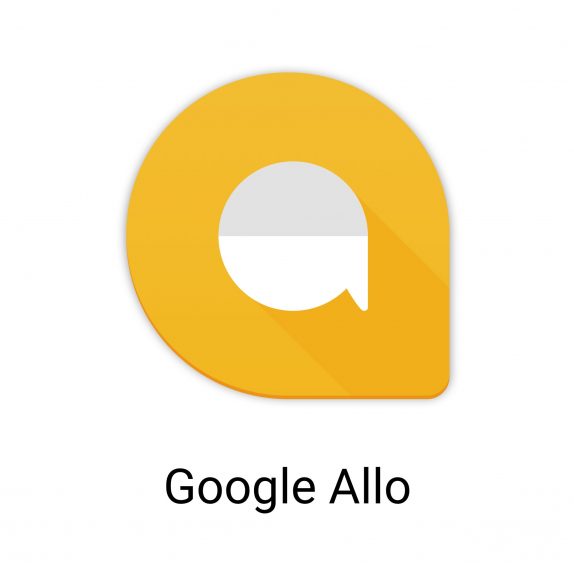 Google Allo V26 has started rolling out. While the update doesn’t bring in terms of customization, a teardown of the APK has revealed upcoming features like the support for multiple accounts, customizable stickers, Gifs, new camera effects and more.

Google Allo V26 adds strings to Scene Generation feature which is an expressive feature which can essentially create custom stickers and GIFs themed from the text you enter. This icon will be present next to the gif on Allo’s main conversation toolbar. You can either create a custom sticker or a gif from the text you enter. Google Allo and Duo soon will be able to connect with other users through email IDs rather just relying on phone numbers. 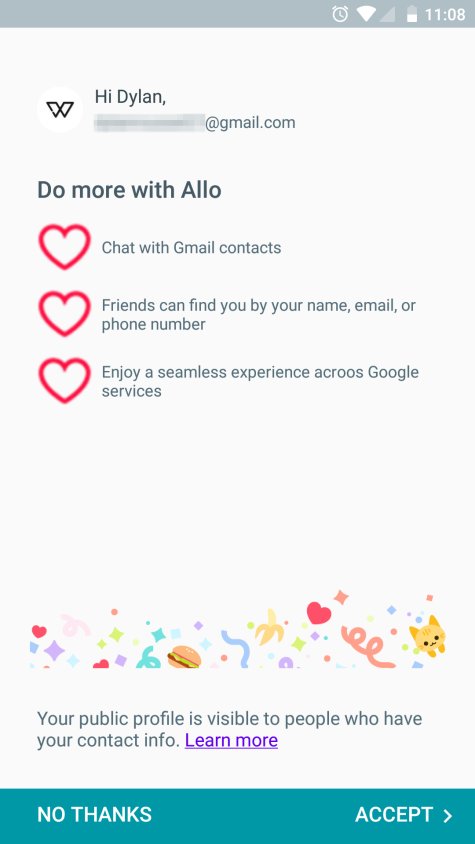 The upcoming update might also add the ability to choose which of the accounts should be preferred to start a new conversation. This setting is currently referred to as the “default sender id,” but will change when it goes live. The teardown also reveals new effect called “shocked breaking news,” is being discovered. Once the feature is live, the user needs to download required assents and then the effect will provide an overlay in the center. 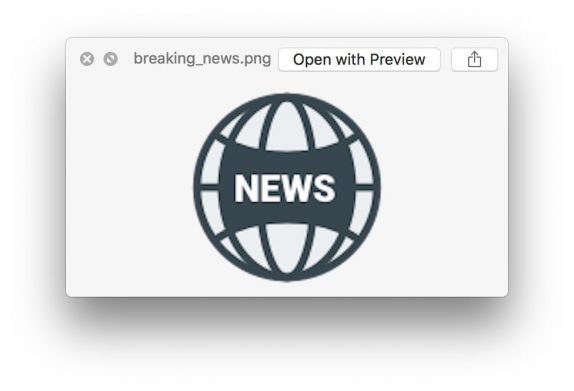 The Bollywood camera effect icon is redesigned yet again from a typical zoom icon to ghost face mask. Google Assistant in Allo is aa nifty features, with the Assistant preview feature it gets even better. In the coming days, you will be able to preview Assistant results before sending in chat. There is no way to tell when these features would go live, but for now, you can update the Allo app from PlayStore or download the Google signed APK from here to side-load it.