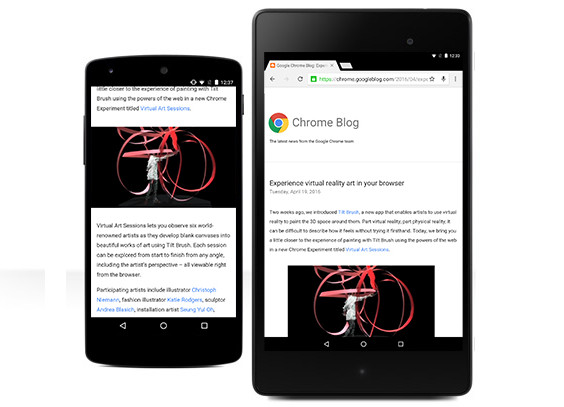 Google Chrome for Android will get HDR video playback support soon, and it is about time given that Android operating system officially supports HDR playback since Android 7.0 Nougat. Though the OS might support HDR playback, it all depends on the hardware of the device to support a high color depth format and individual applications to support extracting HDR metadata from videos.

Google Play Movies, Netflix, and YouTube have recently rolled out HDR playback support on a handful of devices, though their libraries are limited at the moment. Not every phone can play HDR content, it also requires a compatible display that is capable of producing the wider color space of the HDR videos. According to the two new recent commits on the Chromium Gerrit, Google Chrome for Android will be able to extract HDR metadata from the video container and pass it to the MediaCodec class.

The HDR video which is encoded in the VP9 Profile 2 (10 bit) video codec can be played back on any supported device. However, with such limited HDR content, there is no scope to appreciate the video quality improvements that HDR content brings in. For streaming HDR content, it requires more bandwidth than a regular non-HDR content due to the higher amount of data that is encoded.