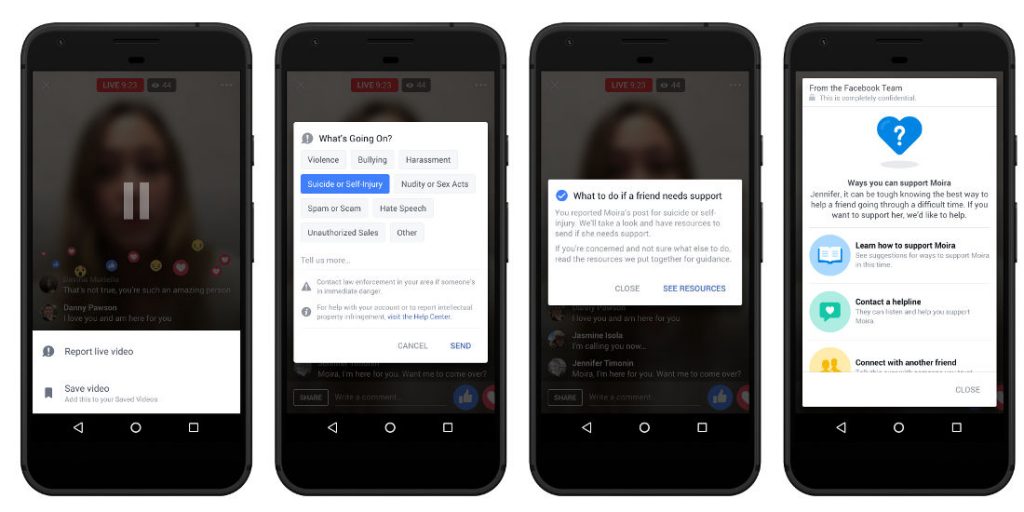 Facebook has announced an upgrade to its suicide prevention AI in order to respond and report about the users who are expressing thoughts of suicide either via posts or live videos. The company has always tried to connect a person in distress with people who can support them in an effort to build a community that is safe on and off Facebook. 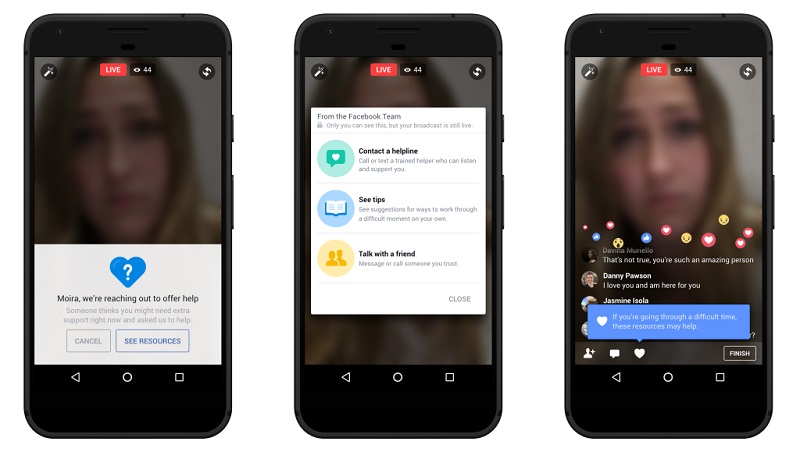 Facebook uses pattern recognition to detect posts or live videos where a user might be expressing thoughts of suicide in order to report and respond and has also improved on how to identify appropriate first responders. The company is expanding the dedicated reviewers from the Community operations team to review reports of suicide or self-harm.

Facebook says that over the last one month, the company has worked with the first responders on over 100 wellness checks based on reports that it received via the proactive detection efforts in addition to the reports that it received from people in the Facebook community. The pattern recognition accelerates the most concerning reports and these reports after being signed for immediate attention are being escalated to local authorities twice as quickly as other reports.

Facebook has said that it is rolling out the A.I outside of the US and will be eventually available worldwide, except the EU. It said that it would work on this technology to increase accuracy and avoid false positives before the actual team reviews the reports. As for the first responders, Facebook says that the Operations team includes thousands of people around the world who review reports about content on Facebook. The team consists of a dedicated group of specialists who have specific training in suicide and self-harm.

The company is already providing support options, such as the option to reach out to a friend and even offer suggested text templates. The company has been working on the suicidal prevention program for the past 10 years and has collaborated with mental health organizations such as Save.org, National Suicide Prevention Lifeline, and Forefront Suicide Prevention.