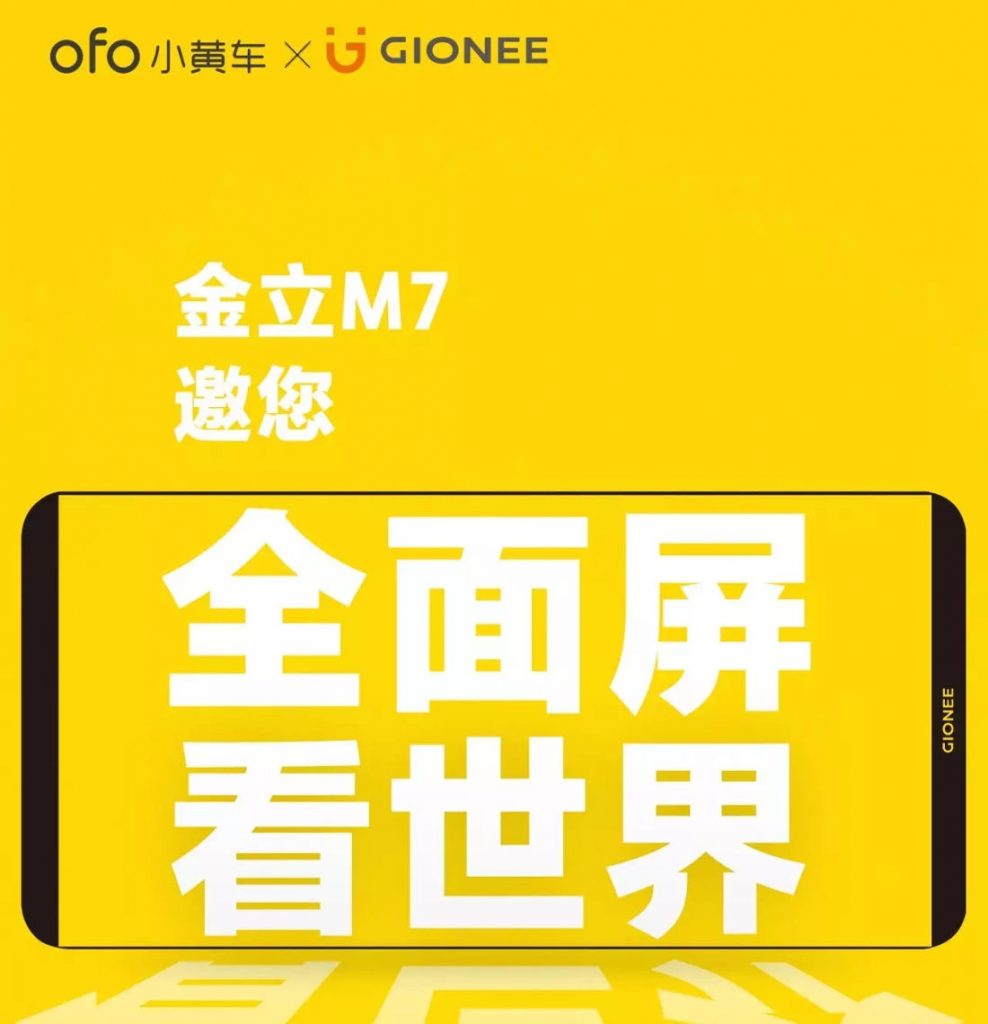 Gionee has announced that it will introduce M7, the company’s new smartphone in the ‘M series’ in China soon. It said that the phone will have full screen display with ultra narrow bezels, similar to its teaser. 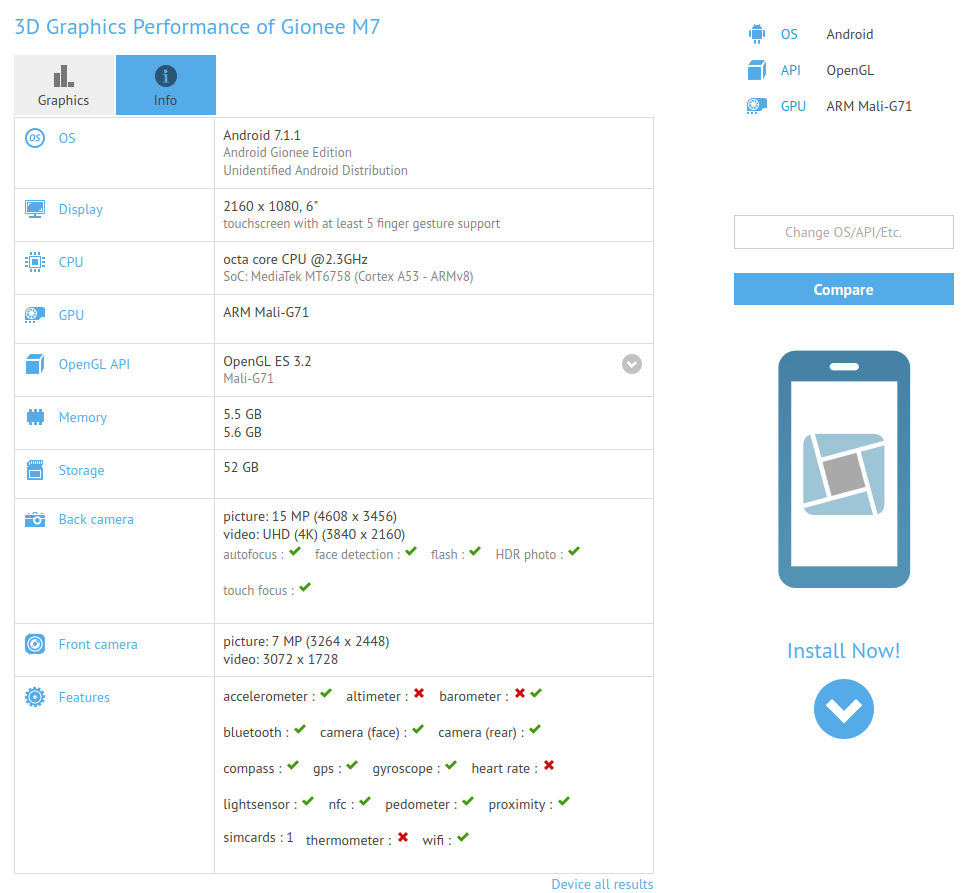 Gionee is partnering with Ofo, a bike-sharing startup company. We should know more details, including the announcement date of M7 in the coming weeks.