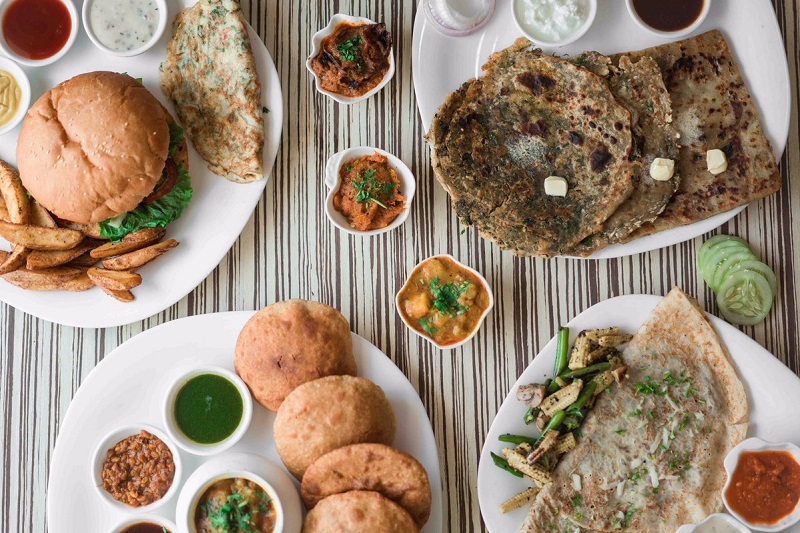 After Mumbai, Uber has expanded its food deliver service UberEATS to Delhi-NCR. The services will start in Gurugram first. The company has partnered with over 300 restaurants and claims to offer local restaurants a reliable delivery option. . Uber says that the reason it chose Gurugram is because of its high density office and residential complexes. The service will be available seven days a week.

UberEATS has received an overwhelming response from Mumbaikars and we recently expanded operations to serve entire city. As a step further in our global expansion strategy, we aim to open up the diverse range of culinary experiences and cuisines to Delhiites at the push of a button.

Uber already said that food prices are set by restaurant partners according to their own menu and there is a delivery fee of Rs. 15, inclusive taxes. However, there is no minimum order limit. It also said that UberEATS will expand to six cities before the end of the year without confirming the list of cities.

UberEATS was launched in the U.S. last year after piloting it in Los Angeles as UberFRESH back in 2014. Currently it is live in 79 cities across 26 countries worldwide. UberEATS competes with FoodPanda, Swiggy, Zomato and more that that offer online food delivery service.