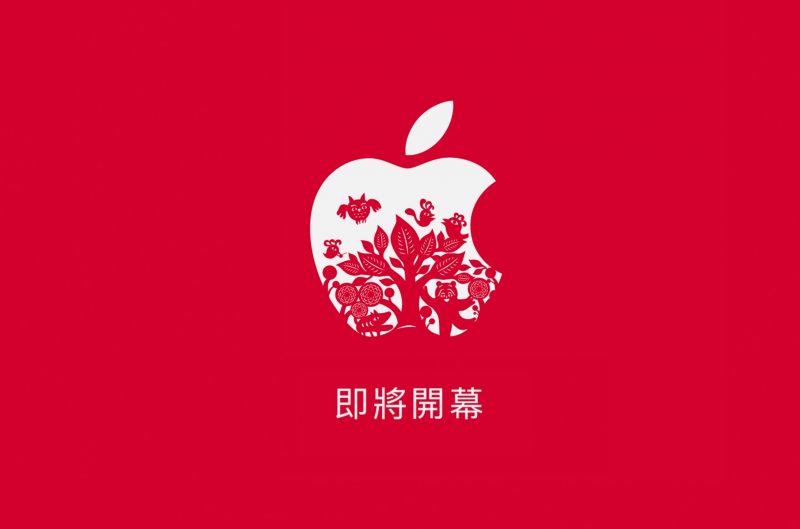 Apple has announced that it will soon open its first retail store in Taiwan. The company posted the message on its Taiwan website. The Apple Store will be located in Xinyi District on the ground floor and basement level of Taipei 101 which is the fourth tallest skyscraper in the world.

Apple CEO Tim Cook also shared the news via a tweet.  The store will cover 1,322 square meters and take up two floors. Apple has not yet revealed the actual date the retail store launch, but Taiwanese site AppleDaily speculates it will be by the end of the month. Apple has opened 495 retail stores across 17 countries, including 270 in the United States and 225 elsewhere, since May 2001.