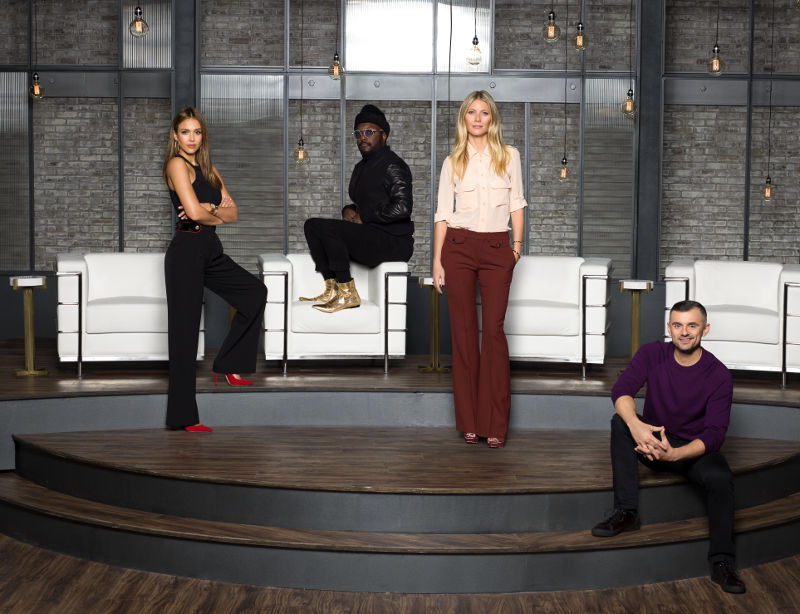 A new episode will be available exclusively on Apple Music each week on Tuesday. The first episode is for anyone to stream, but subsequent releases will be limited to Apple Music subscribers. The four celebrity judges along with Ben Silverman and Howard Owens are executive producers on the show. Apple premiered the first episode at its WWDC event in San Jose, before making it available on Apple Music.

A Reuters report said that the first two episodes feature developers presenting apps for online shopping, campus safety, and a school backpack, which will be featured in the App Store following the conclusion of each episode. Developers who are able to make it to the final round of the show will receive up to $10 million in funding.

The first episode will also be available on iTunes and at Planetoftheapps.com.