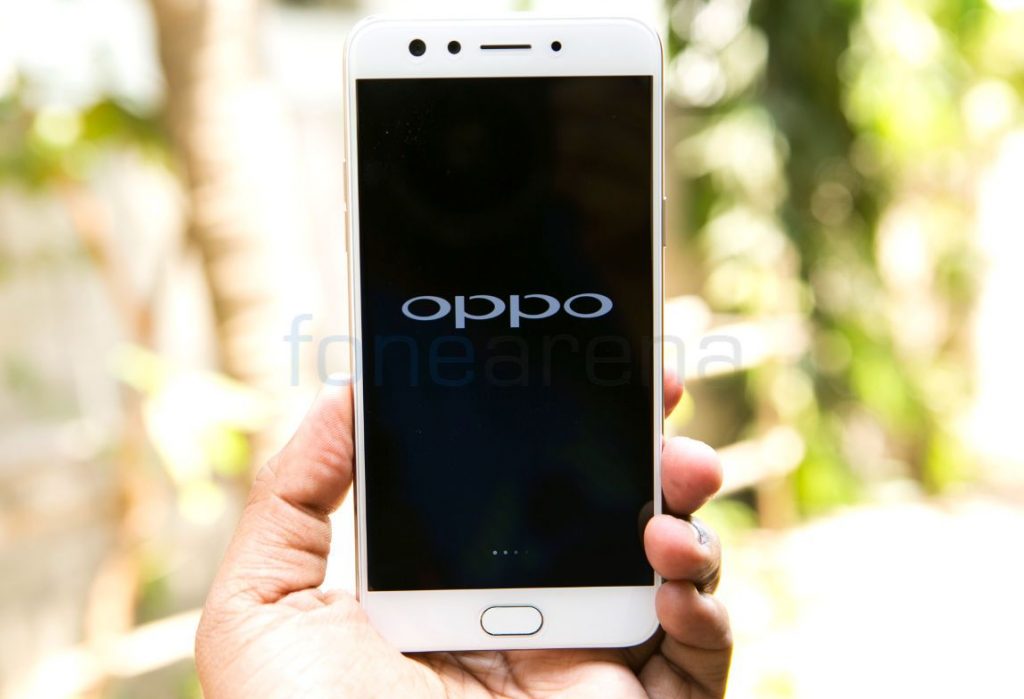 OPPO launched its latest selfie-focused smartphone dubbed as F3 at an event today in Mumbai. It is the smaller variant of the F3 Plus that was launched back in March.

Xiaomi has sent out invites for the inauguration of its first Mi Home store in India in Bengaluru. Xiaomi’s Mi Home store will be offering a range of products such as portable speakers, power banks, headphones, Mi Band, Mi Air Purifier and more.

Google has confirmed that Google Docs users were hit by a major phishing attack which arrived in user’s inbox posing as an email from a trusted contact and asked users to check a Docs file.

Facebook has announced the launch of Express Wi-Fi in India today through nearly 700 hotspots across the four Indian states of Uttarakhand, Gujarat, Rajasthan and Meghalaya.

Deal of the day – Offers on Samsung TVs on Flipkart.