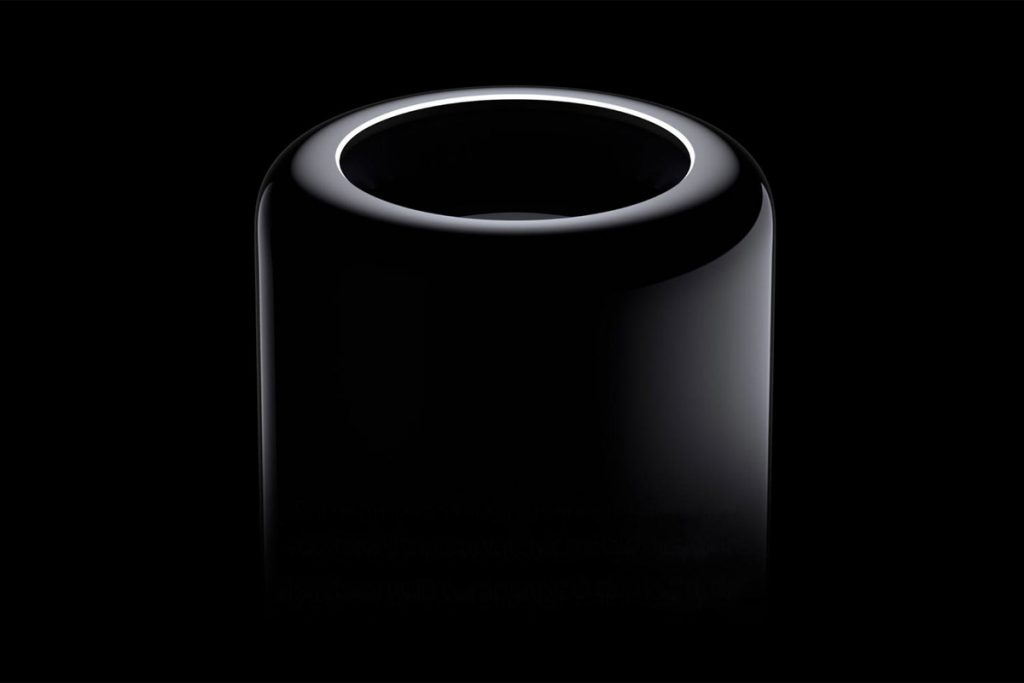 Apple is working on a new Mac Pro desktop computer which has not received an update since 2013. The company will refresh the Mac Pro with powerful specs and a modular design.

We are completely rethinking the Mac Pro. And it won’t just be the computer. Since the Mac Pro is a modular system, we are also doing a pro display. There’s a team working hard on it right now.

The new Mac Pro system will come with a separate pro display however, the fully redesigned model is not expected to be released this year. Schiller acknowledged that the current Mac Pro “was constrained thermally and it restricted our ability to upgrade it”. He said the company was sorry to disappoint customers.

Meanwhile, Apple is refreshing its current Mac Pro models. The baseline $2,999 Mac Pro is being upgraded from a quad-core Intel Xeon E5 chip, dual AMD FirePro D300 graphics processing units (GPUs), and 12GB of RAM to a six-core Xeon chip, two AMD D500s, and 16GB of RAM; the $3,999 version is going from a 6-core Xeon E5 chip with two D500s to an octa-core Xeon chip and two D700.

In addition to Mac Pros, Apple is also working on new iMacs in the that are slated for release this year. These models will feature configurations specifically targeted at large segments of the pro market.