A latest report from the Wall Street Journal says Apple’s next iPhone will sport curved screen. The curved OLED screen for the iPhone 8 will be supplied by Samsung said in a report.

This was a feature that Samsung first introduced in 2014 with the Galaxy Note Edge. Apple is expected to release three new iPhones of which one will be a premium model with OLED display and two other iPhones that will be successor for the iPhone 7 and iPhone 7 Plus. The company had been studying flexible OLED displays and asked suppliers for prototypes late last year. The premium iPhone 8 model is said to cost around $1000. 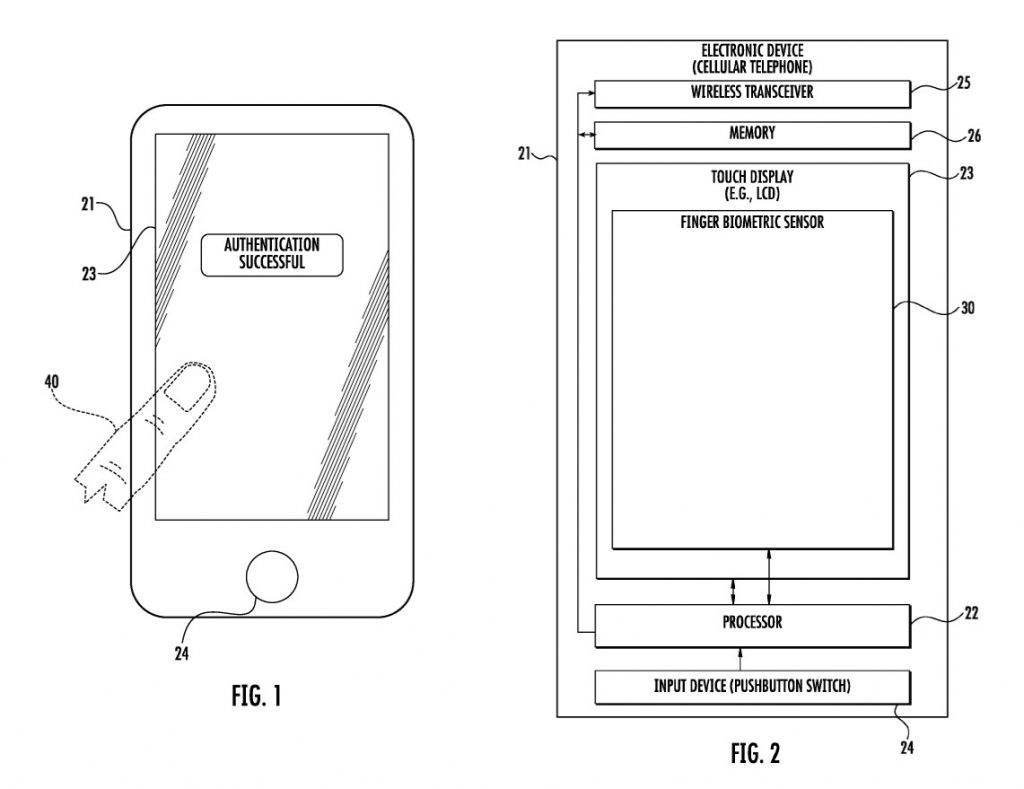 Moreover, the report goes on saying that Apple will ditch the traditional lightning port for a USB Type-C which is found on high-end Android phones these days. Corroborating earlier reports, it is also said that Apple will remove the home button on iPhone 8. In separate news, Apple has also been granted by the U.S. Patent and Trademark Office. Apple first applied for the patent in 2015, the patent is for embedding fingerprint reader into the display.

The new iPhones are expected to feature iris scanner, wireless charging and come with other major changes as it is Apple’s 10th Anniversary.