It looks like we will soon see the successor of Xperia XA. A bunch of photos of alleged Xperia XA successor have surfaced in a new leak. The images offer a good like at the design of the phone especially from front and the sides.

One of the images shows the front of the phone with earpiece,proximity sensors, Sony branding and front camera. You can see a small cutout at the bottom of the display which could be front facing stereo speaker. USB Type-C port and 3.5mm audio jack is also seen in another image. It looks like the phone will sport the same 5-inch display as the XA.

Unfortunately, the images don’t show fingerprint sensor and rear camera, however, power key and volume rockers are seen on the right side. The alleged Xperia XA successor is seen in  red, purple, and a navy blue color variants. 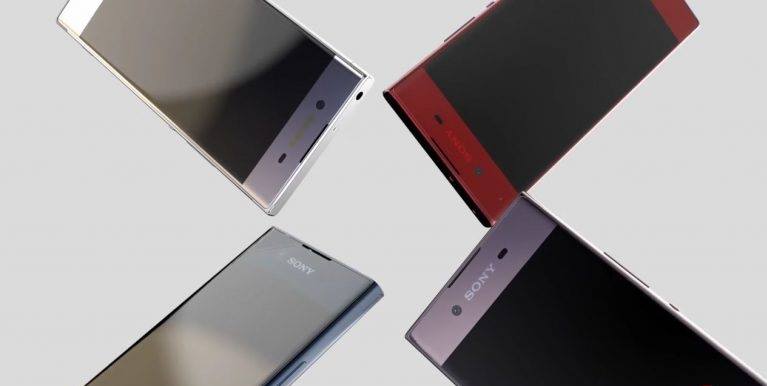 The Sony Xperia XA successor can be announced at the upcoming MWC 2017 next month.