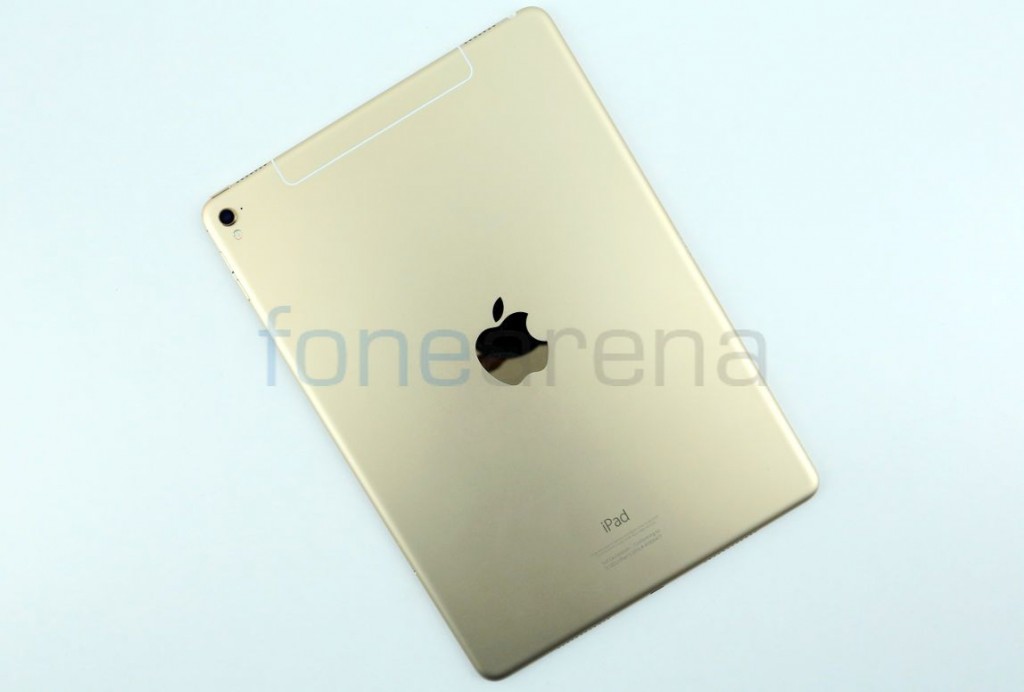 Apple is said to be working on three new iPads that will be released later this year. The latest bit of news comes from KGI Securities analyst Ming-Chi Kuo. Apple is said to release another iPad with 10-10.5 inch bezel less display along with the 12.9-inch iPad Pro 2 and 9.7-inch iPad.

A separate report in November last had also suggested that Apple will launch a 10.5 inch iPad in 2017. According to Kuo, the 12.9 inch and 10.5 inch iPad will be powered by the A10X chipset, which is also present in the iPhone 7 while the 9.7-inch model will feature a modified version of the A9 chip powering the iPhone 6s. Giving insights on sales of the iPad, Kuo said the 9.7-inch model will represent up to 60% of total iPad shipments this year. Apple will also likely be able to increase its average selling price and bring production costs down. Japanese site Makotakara had recently reported that next generation 10.9-inch iPad Pro will come without a home button.

The three new iPads will be released in second quarter of 2017. There is no word about iPad Mini.