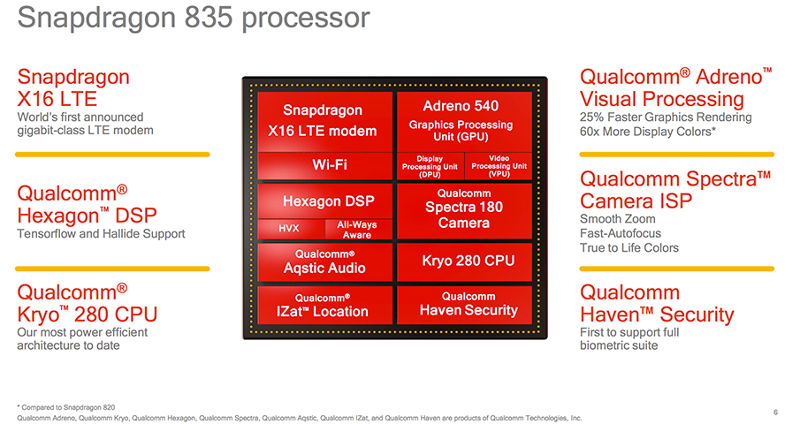 Qualcomm today at the CES 2017 detailed its flagship Snapdragon 835 processor, which is the first processor based on 10nm FinFET process technology as per the company claims. It is 35% smaller and uses 25% less power than previous designs, and is engineered to deliver exceptionally long battery.

It seems, India’s leading mobile payments company has officially received a final nod from Reserve Bank of India (RBI) to launch Paytm payments bank. Paytm is expected to launch payments bank operations in February with the pilot being kickstarted in Noida and Uttar Pradesh.