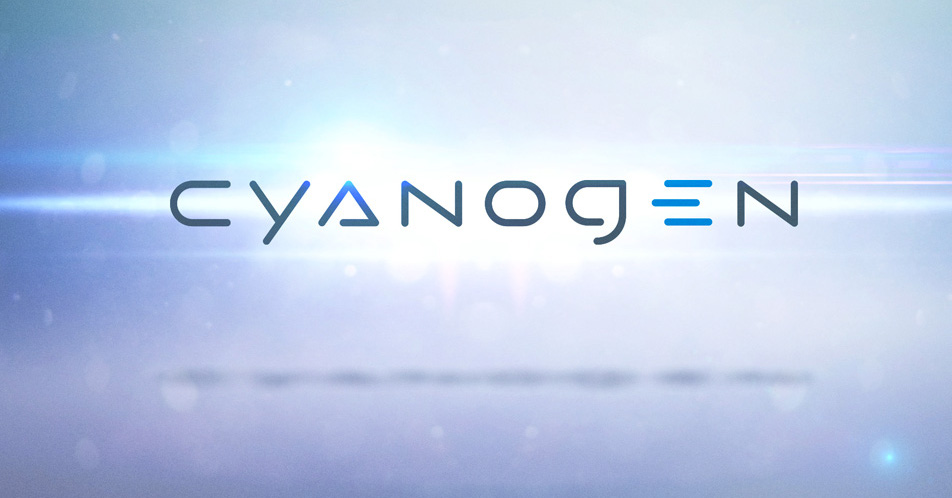 If you are using any Cyanogen-powered devices such as Yu Yureka, OnePlus One or ZUK Z1, you will not be getting future updates. You can move to CyanogenMod or any other ROM if you want latest updates. Now CyanogenMod will be 100% reliant on the community for development of latest Android builds.

Last month Cyanogen Inc. said that it has plan to consolidate Cyanogen’s sites into a single team in Palo Alto by the end of the year. It also said that it has separated ties with Steve Kondik, who was made the “Chief Science Officer” from the CTO recently.

As part of the ongoing consolidation of Cyanogen, all services and Cyanogen-supported nightly builds will be discontinued no later than 12/31/16. The open source project and source code will remain available for anyone who wants to build CyanogenMod personally.

[Update: CyanogenMod has announced it will also shutdown, but it has confirmed that there is a fork in the road and its source code will live on as LineageOS.]