At its annual MAX conference in San Deigo, Adobe unveiled its latest try-out tool Project VoCo. The company claims that the new software lets the user to edit audio as easily as text and can even add words that did not initially shown up in the original audio file.

In addition, Adobe Developer Zeyu Jin demonstrated this new feature by just typing the word in the edit box to include that content into a discourse in a similar voice. 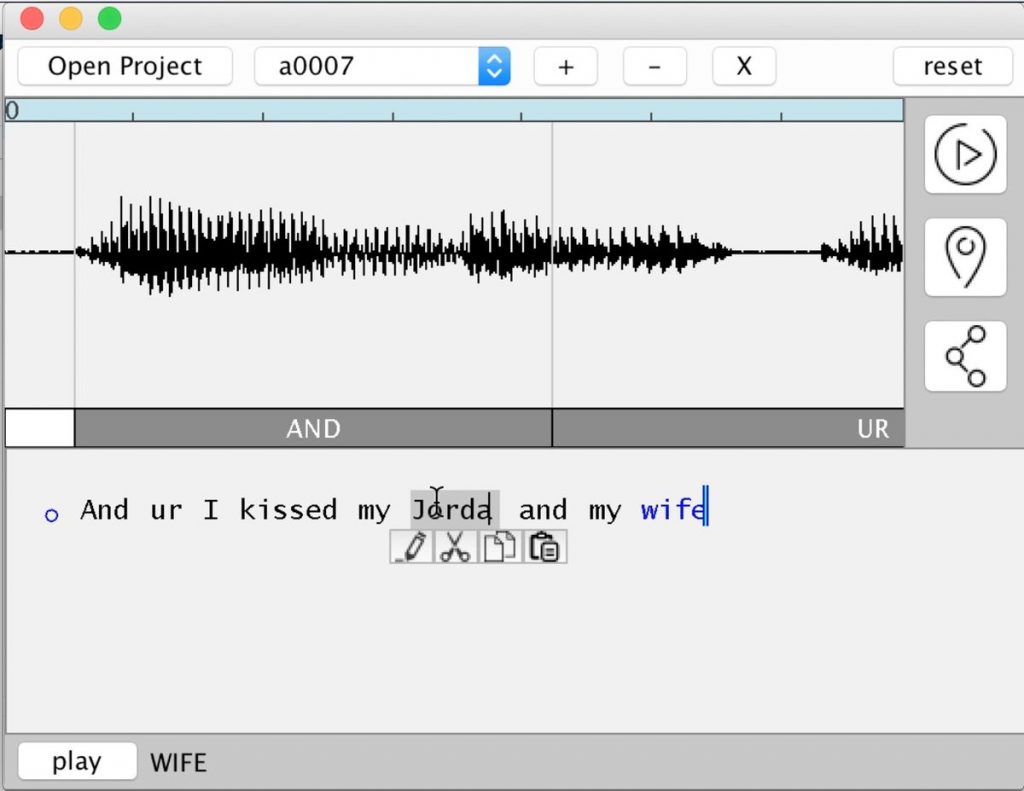 Talking about the process, the so-called Project VoCo needs 20 minutes of recorded speech, where it analyze the speech and breaks it down to create a new voice model.

Moreover, the company also said that this project is based on the voice conversion technology, where no manual assistance is needed. At the same conference, Adobe has also revealed two new editing tools – Project Quick Layout and Project Clover.

As the name implies Project Quick Layout is used to edit the print layout in an easier way, while the Project Clover will be used as editing tool that works inside the Virtual Reality.

In an official statement, Adobe said: