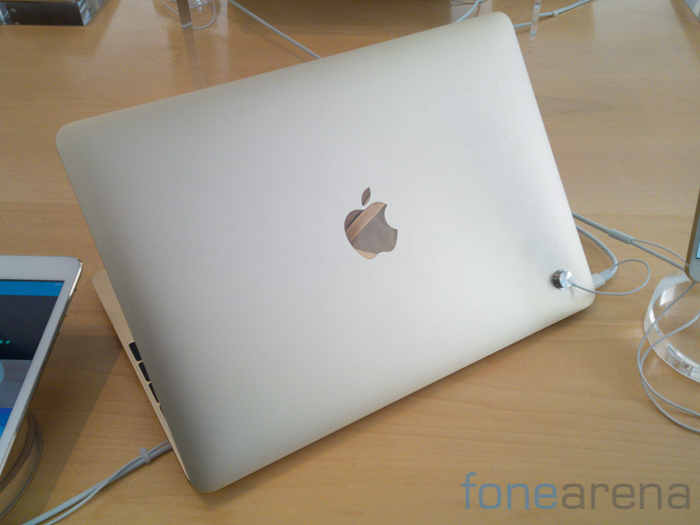 Reports and rumors about Apple’s upcoming MacBook Pro line up have been surfacing since beginning of this year. Now, a fresh one offers more details about the specifications of the device.

According to a latest report from Macotakara, Apple will announce the MacBook Pros this month which will sport USB Type C and Thunderbolt 3. This means the company will ditch the support for traditional USB ports, as well as for MagSafe and Thunderbolt 2. The report goes on saying that Apple plans to kill the 11-inch MacBook Air series and refresh the 13-inch MacBook Air.

A report in August had said that new MacBook Pros will come with Touch ID and OLED function keys. Apple is said to bake Touch ID functionality into device’s power button. The laptops are set to come in 13.3-inch and 15.4-inch models and sport a thinner and lighter design. The devices will feature OLED panel replacing the function keys on the keyboard.

Currently it is not known when exactly Apple will announce the MacBook Pro devices.