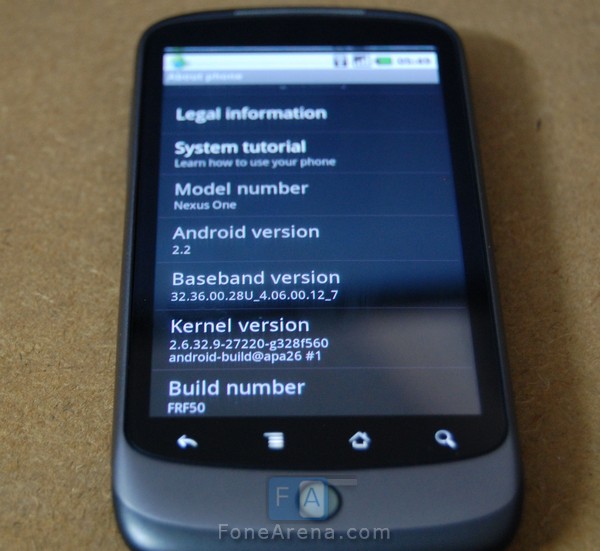 Not one can deny that Android is turning out to be a major player in the Mobile market ! There are Android phones which are available from around Rs.10000 to up to Rs.30000 in India. Motorola and Verizon have announced the Droid X in USA today and Google has issued a statement about Android to coincide with the the launch !

We are expecting to hear from news about the Android 2.2 compatibility from major Android handset makers like HTC, Motorola !