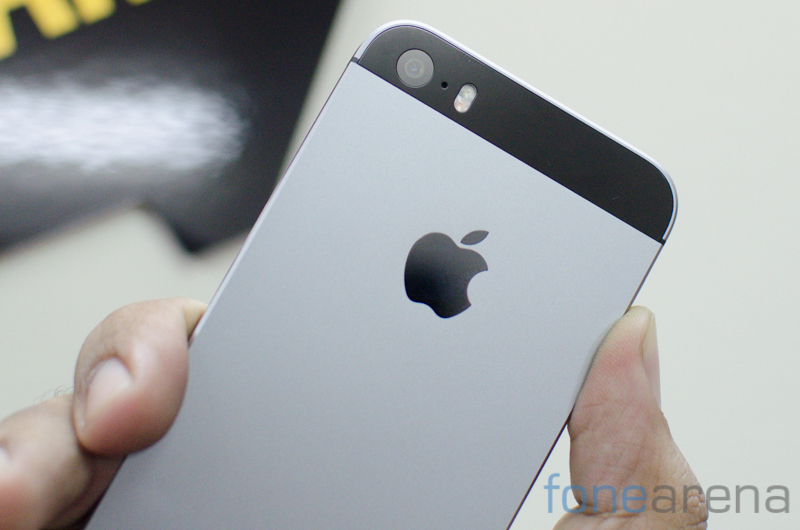 Last month, FBI gained access to the San Bernardino shooter’s iPhone and withdrew case against Apple. Now the FBI Director James Comey has revealed how much the agency had paid to hack the iPhone.

Comey suggested that the FBI paid more than $1.3 million to break into the iPhone. He said it cost the agency “more than I will make in the remainder of this job, which is seven years and four months, for sure.” According to data Reuters obtained from the FBI and the U.S. Office of Management and Budget, Comey has been making $183,300 since January 2015. Assuming he doesn’t get a raise over the next seven years and four months, he’d make $1.34 million, said the Reuters report. Comey’s comments, therefore, suggest that the FBI paid more than that for hacking the iPhone.

The US Justice Department had ordered Apple to break into San Bernardino shooter’s iPhone in February. The company had rejected the court order to hack the iPhone over privacy issues. The department dropped the case against Apple last month as it had found a way to access the iPhone.