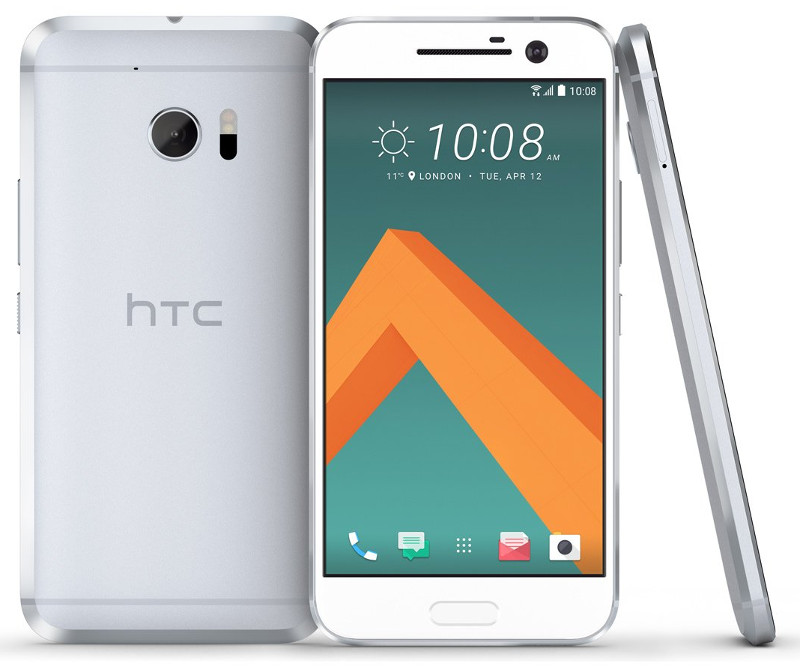 HTC has released a new teaser video for its upcoming flagship HTC 10 that talks about hi-res audio. The video highlights how hard the company is working to deliver the highest quality high-fidelity audio on a smartphone.

As per the video, HTC says that the One 10 will deliver “the highest-quality sound possible” and “flawless high fidelity on your phone”. The company wants to deliver “best BoomSound yet” with the One 10. Earlier this month, the company had teased an image that showed speaker grills at the top and bottom. At the top you can see a line of circular grills while the oval shaped speaker holes are present at the bottom.