Just some days back, we were shown the Apple iPhone HD in white. Sadly though, back then, there weren’t any pictures of the backside of the casing. But here are two new pictures that do.

The good news is that unlike the 3GS and 3G iPhone, the iPhone HD will have a full white colour option. The 3G and 3GS just had white/black back covers. The front and backside of the new iPhone will be available in either black or white.

Weirdly though the pictures of the backside don’t indicate the storage capacity of the device. It maybe because it is a prototype but we’re still hoping on the 32GB and 64GB models. 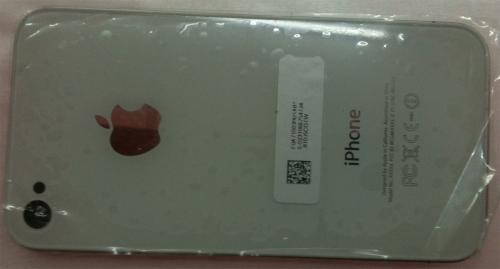