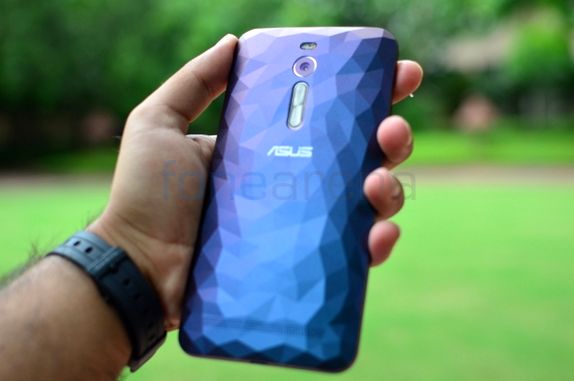 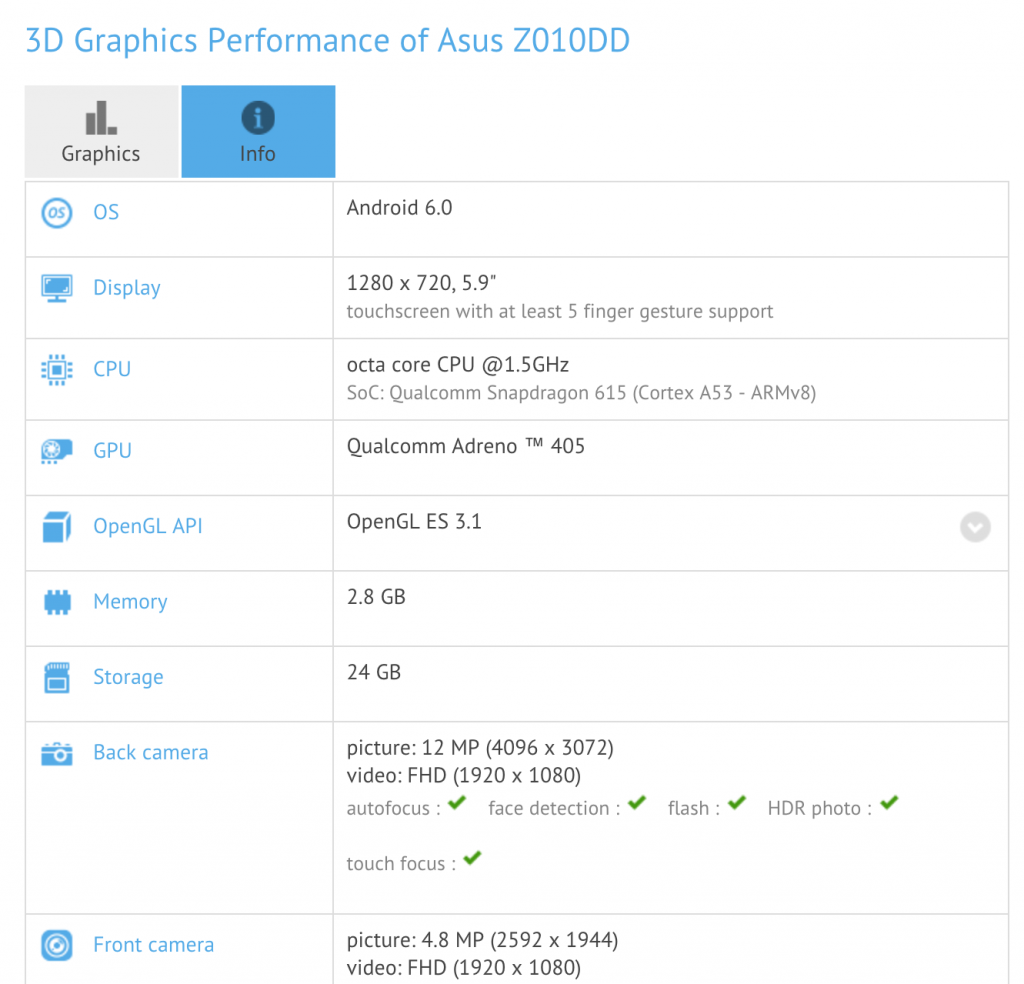 The first variant goes by the model number Z010DD which is a 5.9″ devices with a 720p display which is an unusual size but we can see there being a large number of people who want a huge screen for content consumption. It is powered by an octa-core Snapdragon 615 chipset and comes with 3GB of RAM and 32 GB of on-board storage. 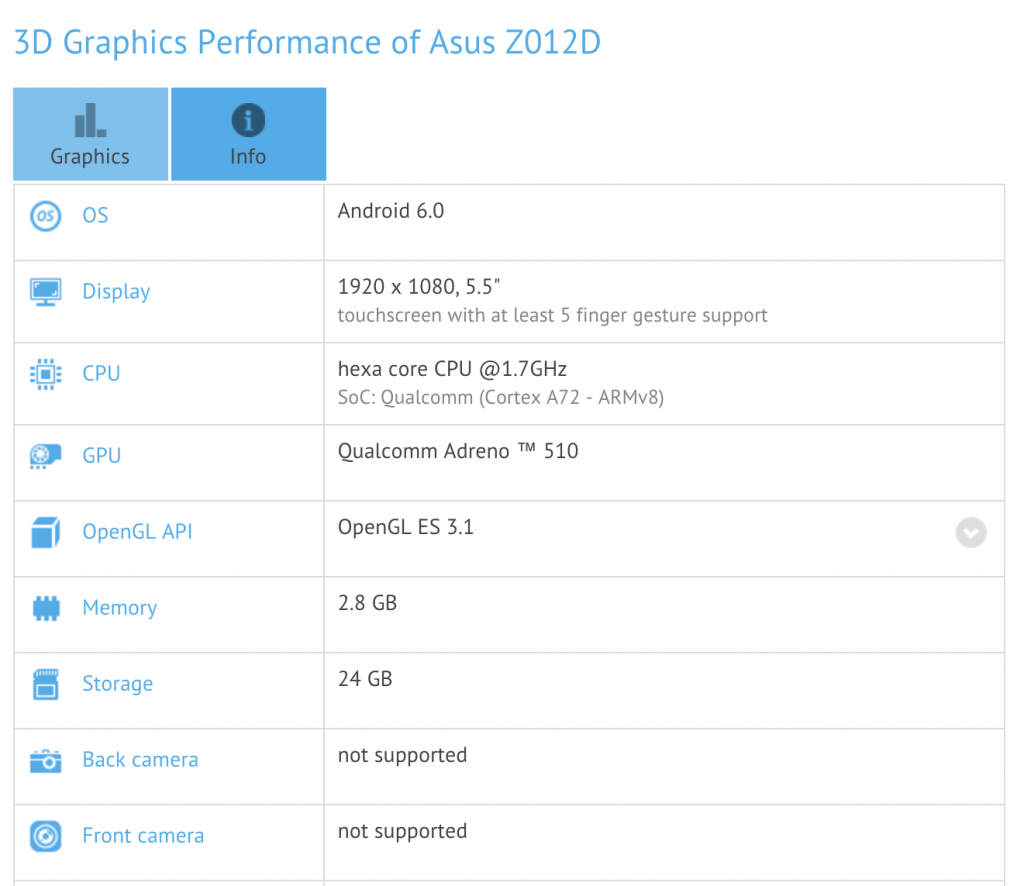 Next up is the 5.5″ 1080p Asus Z012D. It is powered by a newer hexa-core Snapdragon 650 processor, 3GB of RAM and has 32GB of storage on board. Both these handsets are shown to be running Android 6.0 Marshmallow as well.

We aren’t a hundred percent sure whether these will be part of the ZenFone 3 lineup but chances are that it will be. There should also be different variants within the 5.5 and 5.9 inch models too with different RAM and storage capacities. For the full fledged details, we will have to wait for the announcement next month.