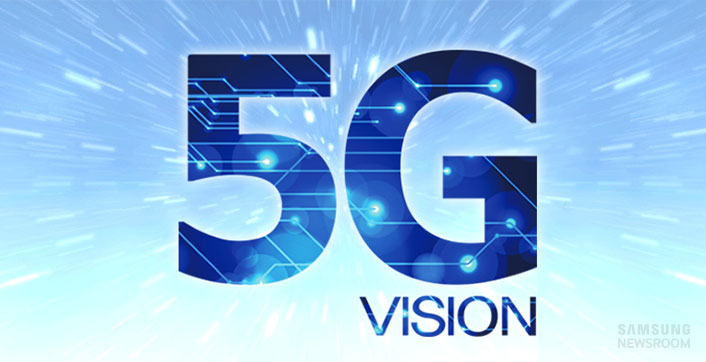 Samsung has announced that they will be collaborating with KDDI to develop next generation 5G technologies. The brands had previously collaborated to innovate 3G and 4G technologies.

Samsung announced that they have signed a MoU (Memorandum of Understanding) with the Japanese brand. The agreement will extend their already decade long successful collaboration that helped them develop 3G and 4G technologies.

Both the companies will use their expertise on mobile networks of speed up the development of 5G. They will do so by focusing on developments that will have the most impact first. DongSoo Park, Executive VP and Head of Research of Networks Business at Samsung said,

“Over the past 10 years, Samsung Electronics and KDDI have introduced the most advanced CDMA and LTE technologies to the Japanese market, We have worked together to drive innovation in 3G and 4G, and this track record of achievement makes us confident and excited about what we can provide in 5G era to end-users.”