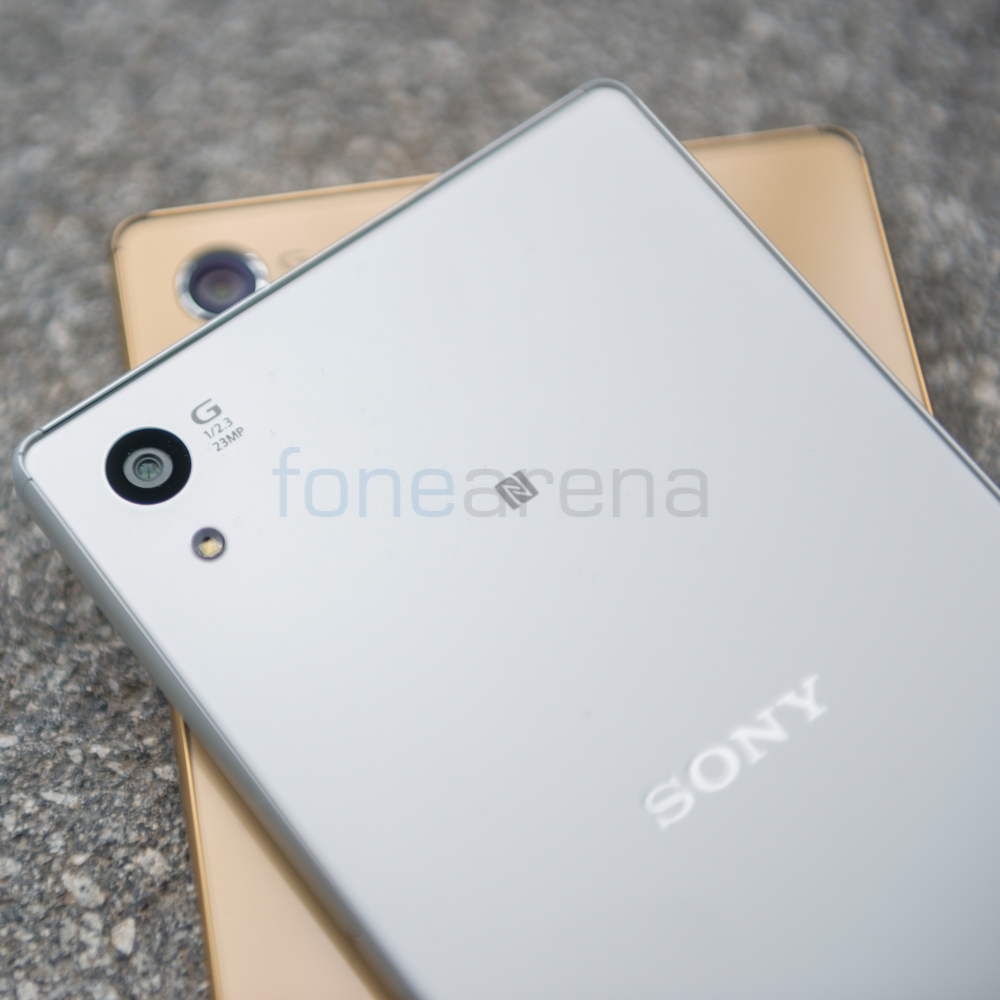 There are a few common misconceptions or myths regarding smartphones that many people believe to be true. We take 5 of such cases and explain in detail about what they actually mean.

Let me start this one off with an example. Say a car weighing 1000 kgs and having 100bhp of power is capable of delivering a mileage of 25kmpl. The same car will give lesser mileage if say you put another 500 kgs into it and will give more mileage if you reduce the weight say by removing the backseat for example. Similarly, the mileage will change based on your driving style as well. This is what happens in smartphone battery life as well. The mileage of a car can be related to the battery life of a phone. How you drive a car can be related to how you use a phone. A power user will get lesser battery life from a smartphone than a person who uses it just for calls, texting and the occasional browsing. Similarly even if you have 2 phones that are powered by say 3000 mAH batteries, their battery life will depend on the screen size and resolution as well. So a 5.5″ 1080p smartphone with 3000 mAH battery might give better battery life than a 5.5″ 1440p smartphone with 3100 mAH capacity. However that isn’t certain though as apart from the hardware specs, software optimisation plays a key role in a phone’s battery life. 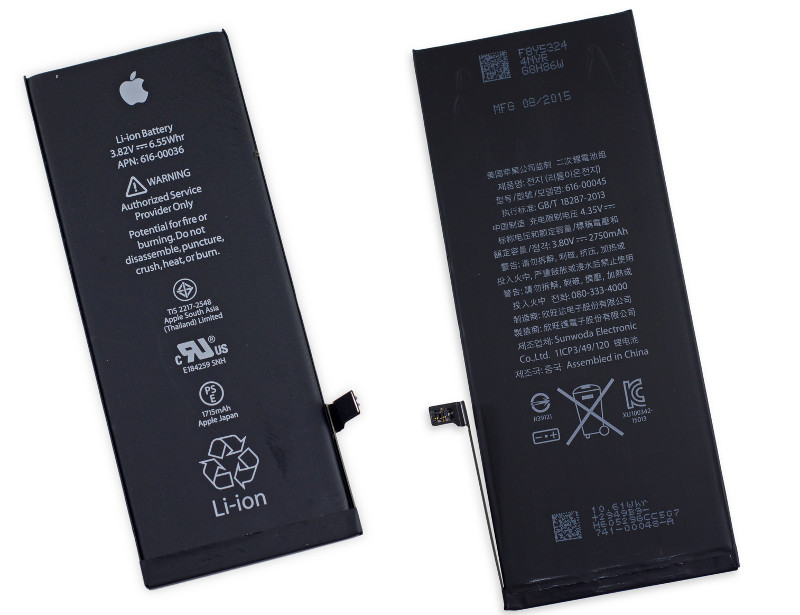 So while more mAH could mean better battery life in some cases, it doesn’t always translate to a longer battery life and can’t be used as a factor to judge the real life performance.

This one is something that is quite similar to battery life but has more depth and factors to consider. More megapixels do not mean that the image quality is better. The only thing that is granted with more megapixels is more detailing. With more number of pixels, there is more information that can be captured by the sensor and more info per pixel translates to better details over all. However, image quality itself is something that depends on a lot of factors and isn’t as simple as finding out which phone has more Megapixels.

The Megapixel game was something that maufacturers started when Digital Cameras were invented. Back then, the resolution was so low on cameras that an increase in resolution would be so apparent and would automatically make a big difference in image quality. However nowadays, Megapixels have transcended the point where adding a few Megapixels won’t really show you much of a difference unless you’re printing out onto a really big canvas or zoom into the picture and examine it carefully. 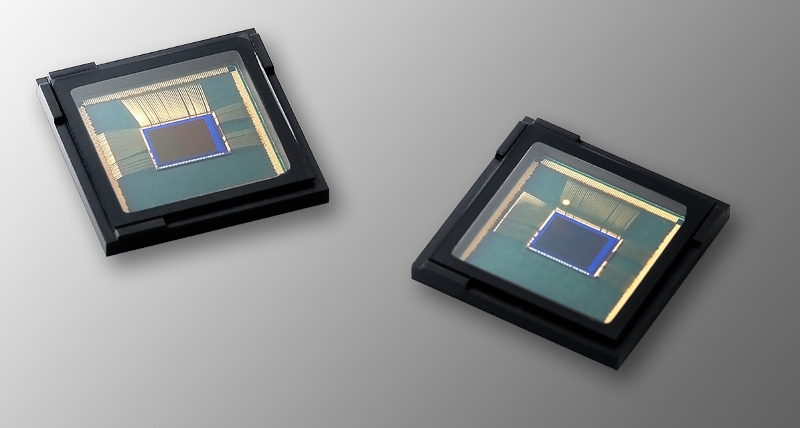 There are many other factors that decide the image quality and this is why you probably see a Nikon D4s which costs over 7000 US$ coming with just a 16 Megapixel sensor while your smartphone can probably match or even beat that resolution. Image quality primarily depends on the sensor size, the lens quality, the ISO capabilities etc. A Nikon D4s has a full frame 35mm sensor that is several times bigger than a smartphone sensor. In fact, the sensor on most smartphones are much smaller than the sensors on point and shoot cameras too.

Notable phones that have large sensors than typical smartphones are the Nokia Pureview 808 which has a 1/1.2″ sensor, Lumia 1020 with a 1/1.5″ sensor and the LG G4 that has a 1/2.6″ sensor. The Panasonic Lumix CM1 smartphone that was released earlier this year has a 1″ sensor with 20 Megapixels that is as big as the one used on the Sony RX100 MK IV for example and that really shows in the kind of images the phone is able to capture. Since the sensor size is much bigger, the image quality is much better than phones with higher Megapixels such as the Lumia 1020 or Sony Z3.

3. Myth 3 – Android Phones are more prone to Malware and other Viruses

This is something that has some truth to it. Android smartphones are prone to malware but only if you install it onto the phone. This is why by default, Android phones do not allow users to install applications using APK files downloaded from 3rd party sources. You can still install application using this method by checking the box that allows installation of apps from 3rd party sources. However, you should do it only if you are 100% sure that the app is legit and hasn’t been tampered with. Many apps may seem perfectly normal but have been tampered with and malicious software is often bundled along with such applications. It is also quite hard to trace such software as they are often hidden and you won’t really know unless there are signs that indicate the presence of malware. There need not be signs of malware present for sure but they could show up. 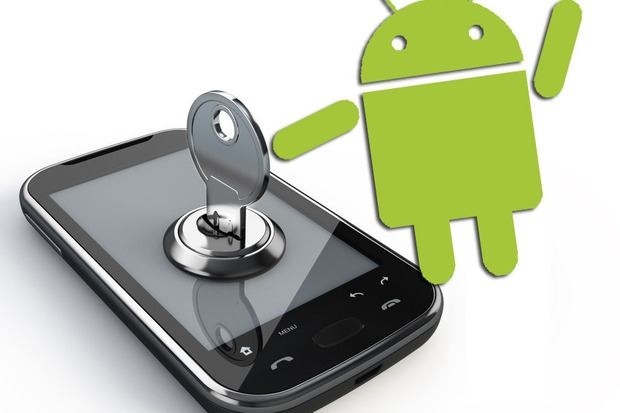 Signs could be anything from high data usage to high phone bills or even bad battery life. One way of preventing this is by using the Play Store to download and install apps whenever possible instead of using 3rd party websites or sources. However, there have been cases on the Play Store too where malicious apps have been downloaded and installed. There have been instances on iOS too where this has happened but most of them are easily detected by Google or Apple and swiftly removed. Best bet is to check the reviews and ratings for the app prior to installing. Users should also avoid clicking on suspicious links or browsing on relatively unknown websites.

So yes Android smartphones are at a risk of getting malware and viruses more than other OSes if you install apps using APKs from 3rd party sources but if you are downloading an app directly from the Play Store then it should be as safe as iOS or Windows Phone.

This is something that is similar to both the camera as well as battery life aspects that we mentioned earlier. It is not necessary that a processor will perform better than the other simply because it has more cores. There are a lot of factors that decide the performance a processor than just the number of cores or even clock speed alone. A perfect example of this would be to compare the performance of the Apple iPhone 6S or 6S Plus to the Samsung Galaxy S6 edge or the Note5. Both Apple phones are powered by Apple A9 chipsets that are dual-core while the Samsung devices are powered by octa-core Exynos chipsets. Dual quad-core would be a more apt term for the Exynos processor on the Samsung devices as it has two sets of quad-core processors of which only 1 set is being used at a time based on the tasks the phone has to do. The big.LITTLE architecture uses the 4 Cortex A53 cores when performing regular tasks and uses the 4 Cortex A57 higher powered cores for performing intensive tasks. 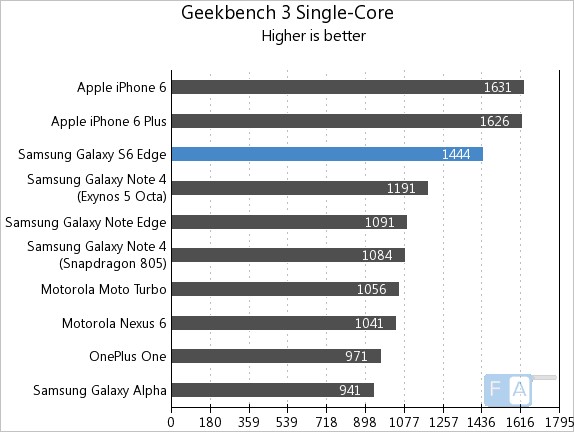 But despite the Samsung phone have 4 times the number of cores as the Apple devices, the performance of the 6S Plus for example is almost as good as the one put up by the Note5 and apart from the Samsung devices, the other smartphones that are even powered by the octa-core Snapdragon 810 processor aren’t as good as the Apple processors. This shows that a smartphone’s performance is not just dependant on the number of cores its processor has.

Instead, you should be looking at the memory bandwidth, latency and the ability to execute threads in an efficient manner. So even if the number of threads are less, the processor can perform better if the per thread performance is higher.

5. Myth 5 – One should only use the charger that came bundled with the phone

Unlike in any of the above cases, this is one myth that people are actually a bit skeptical about and I’ve had many friends and relatives ask me questions related to smartphone charging. It is true that your best bet to charge your smartphone is to use the charger and cable that comes bundled in the box. The manufacturer knows what charger your device needs and bundles an appropriate charger. But is it fine to buy a 3rd party charger and use it instead of the original? Well, that depends on the chargers specifications. It is not the fact that the charger is a 3rd party one that causes issues but the power rating that makes the difference. If you purchase a charger that has the same power rating as the charger that it came with or one that matches the phones requirement then there is no reason why they can’t use that instead of the charger that came with it. So you don’t necessarily have to use the original charger itself. 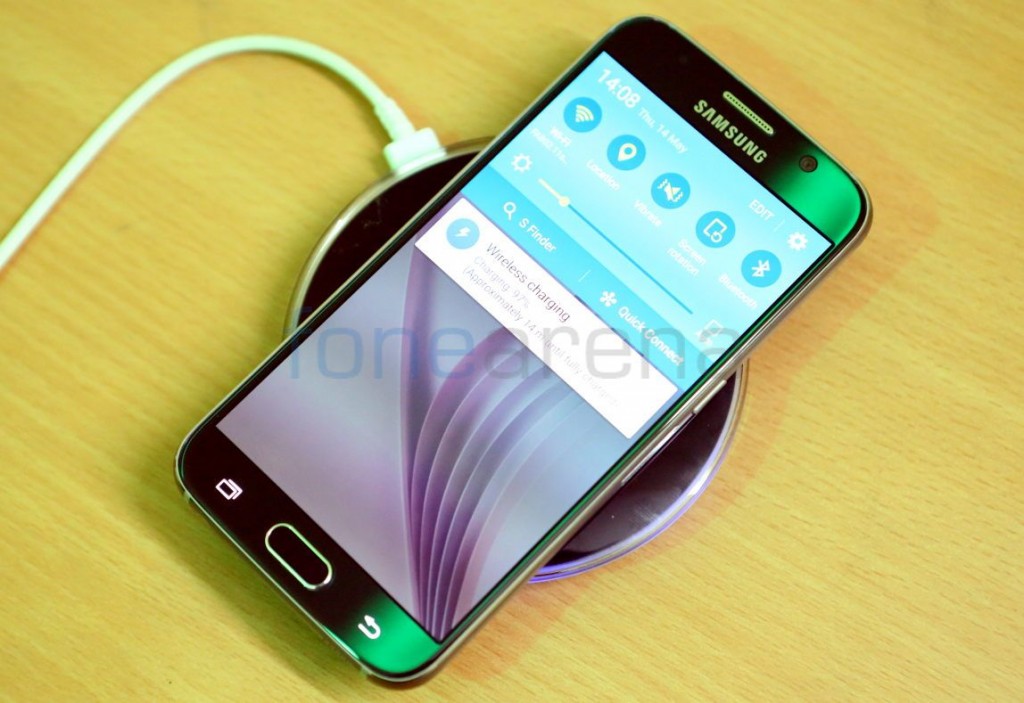 What if the power ratings are different? In case your smartphone came with a 1.5A charger for example, it is fine to use a 1.2A charger to charge it. The difference would be that your phone would take longer  to charge than you could with your 1.5A charger. But other than that it doesn’t really have any adverse effects in the short term or otherwise. However if your smartphone came with a 1.5A charger and you are using a 2A charger, it might give you issues in the long run as your phone and battery might not have been designed keeping such a high power inflow in mind. It should be fine to use it once in a while in case of emergencies but not on a regular basis.

Do you know of any more common smartphone myths? Do let us know your views in the comments section below.