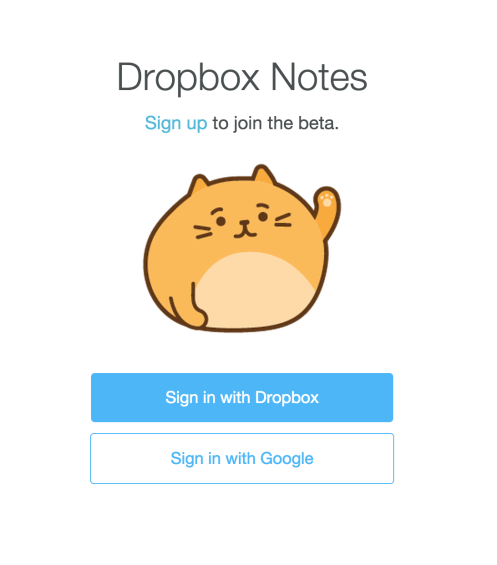 Dropbox Note is an online note-taking service also known as “Project Composer”. It has just been rolled out as a private beta and Dropbox is inviting teams to sign up and test it out.

The development probably initiated from Dropbox’s acquisition of the collaborative doc startup HackPad. Dropbox Note was discovered by users of Product Hunt, an online community that does daily round ups of best new products. But back then it was still called Project composer. Only today, the site has been renamed to Dropbox Notes. 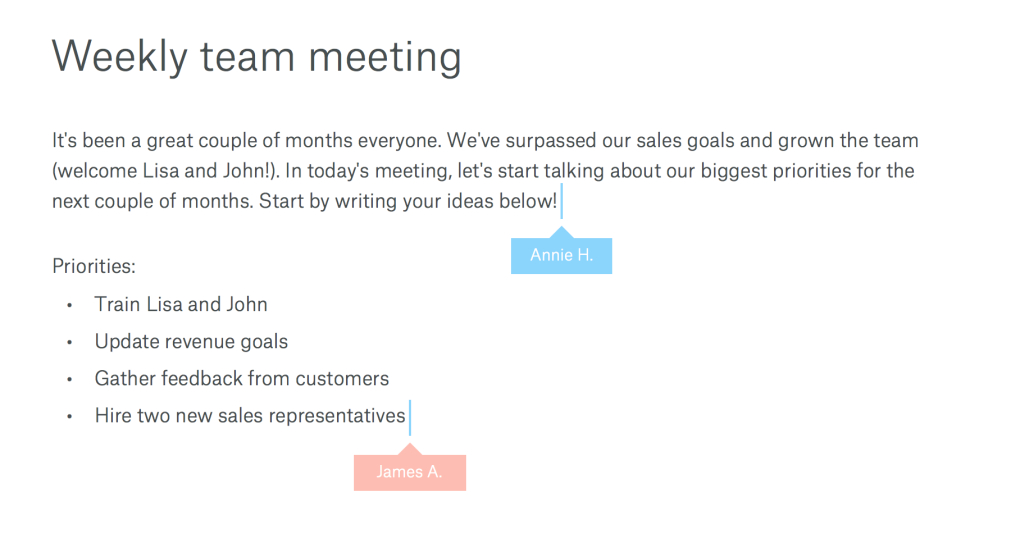 Not much is known about the service but it does say that “We’re working on a new way for teams to write together.” Even the sign up form suggests that the primary target is organizations, companies or a group of people since the form asks for your company name in order to get an invite. Looking at the example above, you can see how two different users are editing an online document together. People who’ve used the service claim that it’s very simple yet effective and has an interface quite similar to Evernote on the web.Users who wish to signup for the beta version can click the source link below.