Asus is looking forward to set up a production unit in India, according to a report from The Economic Times. The Taiwanese company who has had a success with its Zenfone line in the country is trying to tap the smartphone market. 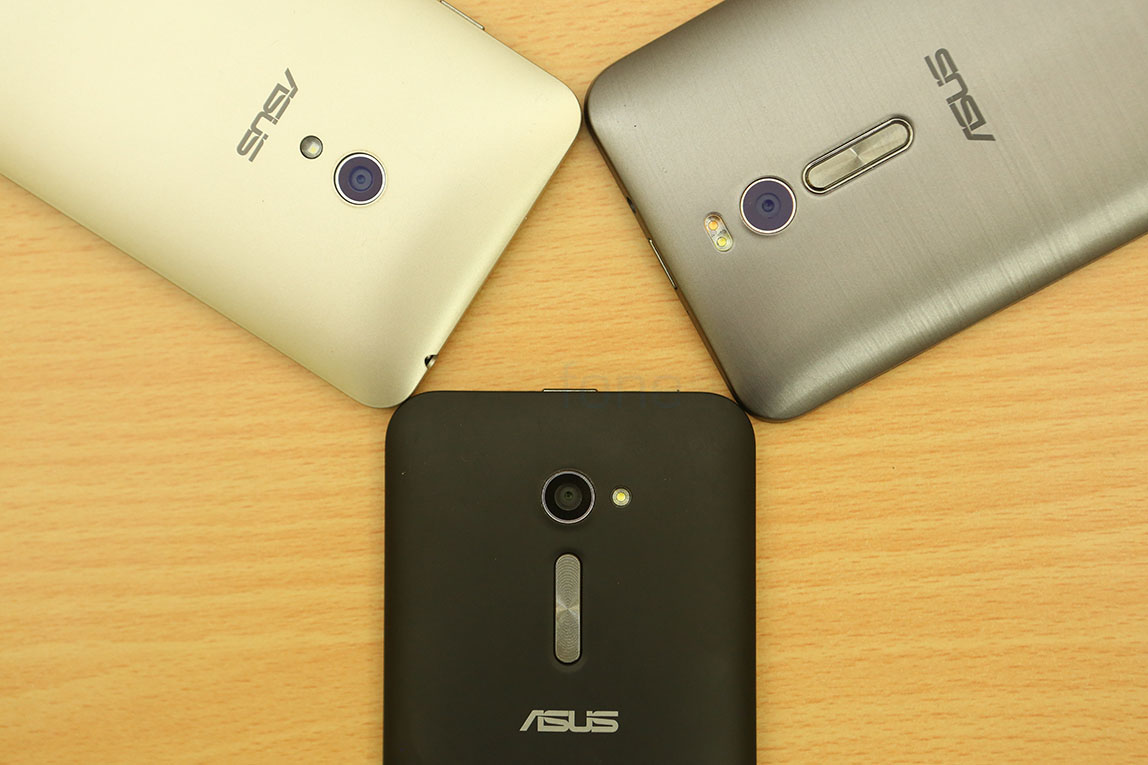 “With the new government policies, we do see some benefits of manufacturing devices in India,” “We are in the process of hiring a consultancy firm to evaluate the prospects of manufacturing in India.” The company would also look at setting up a research and development lab in India. Currently, Asus has R&D centers in Taiwan and China.”

Asus is not the first smartphone maker to leverage government’s Make in India initiative. Other homegrown smartphone makers like Micromax, Lava and Karbonn are also thinking about launching production units in the country. The move comes after the budget for fiscal 2015-16 made importing of handsets more expensive as part of the government’s efforts to promote local manufacturing.

Moreover, Chinese smartphone maker Xiaomi is already in the process of erecting a R&D unit in India owing to the success of its Mi brand budget smartphones.est. Asus is hopeful of getting more than half its India revenue from a newly established smartphone vertical. Chang said that Asus closed the 2014-15 financial year at around $150 million (Rs 935 crore), out which 40% revenue came from our smartphone business and the company is now expecting almost 60% of its revenues from this vertical.