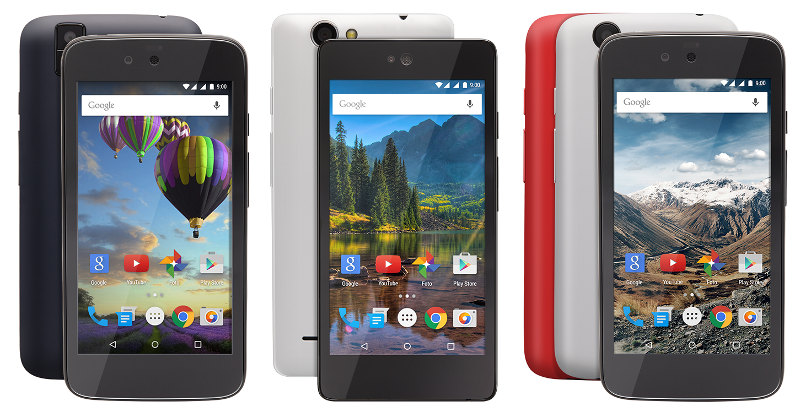 Google has released three smartphones – Evercoss One X, Mito Impact and Nexian Journey in the country. All these have similar specifications as the Android One devices that were launched in India that includes a 4.5-inch FWVGA screen, 1.3 GHz quad-core processor, 5-megapixel rear camera with LED flash, 2-megapixel front-facing camera, 1GB RAM and a 1700mAh, but these have 8GB of internal storage and runs on Android 5.1 (Lollipop), while the Nexus devices are running on Android 5.0.2 (Lollipop). It also promise updates to the next version of Android for up to two years.

Google has partnered with service provider Telkomsel to offer free over-the-air (OTA) updates and 200MB per month worth of app downloads from Google Play for the first six months for all these Android One smartphones. These smartphones would be available from online retailers such as erafone, Global Teleshop, Oke Shop, Selular Shop as well as offline channels.