OnePlus One’s ‘flagship killer’ status won’t stay for too long, it seems. Quite a few Chinese OEMs look keen on making phones that beat the OnePlus One, and IUNI is not just another one of those! 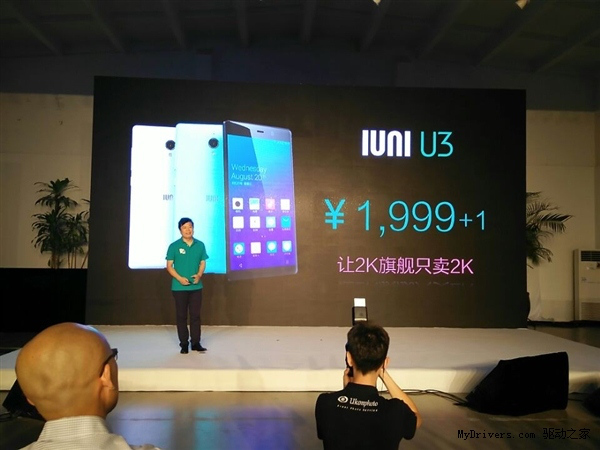 The Gionee sub-brand today announced its second phone ever, the IUNI U3. Succeeding the U2 is no mean feat, and from what we make, the U3 does it perfectly. It comes with cutting edge specs at a very nominal price point, something which is now starting to become the new stereotype for Chinese phones. 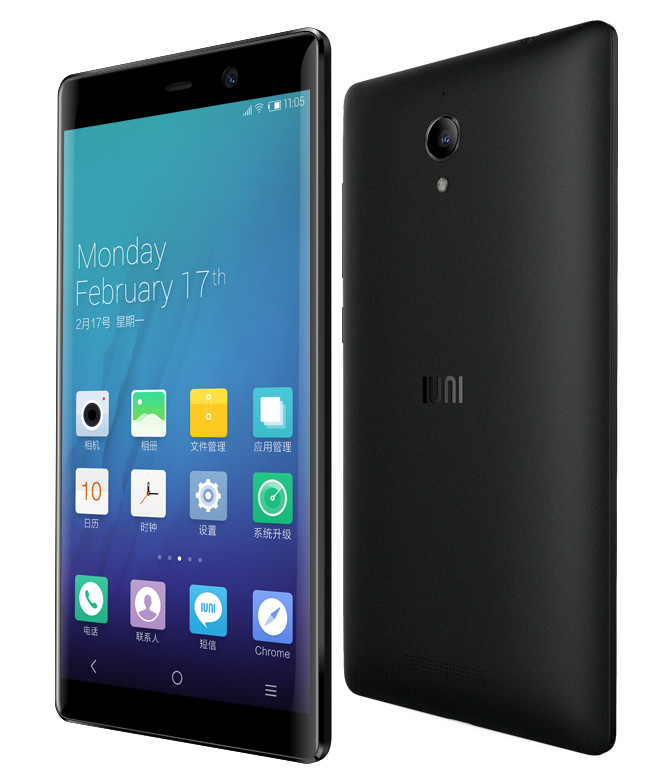 Now here’s the most interesting part: the IUNI U3 will sell for a lucrative price of just 1999 CNY or $325 in China. Sales are slated to begin next month onwards, with the device to be offered in White, Green and Black colour variants.

Unlike the U2, the device is expected to get a proper English ROM, which means that international customers will be catered to as well. 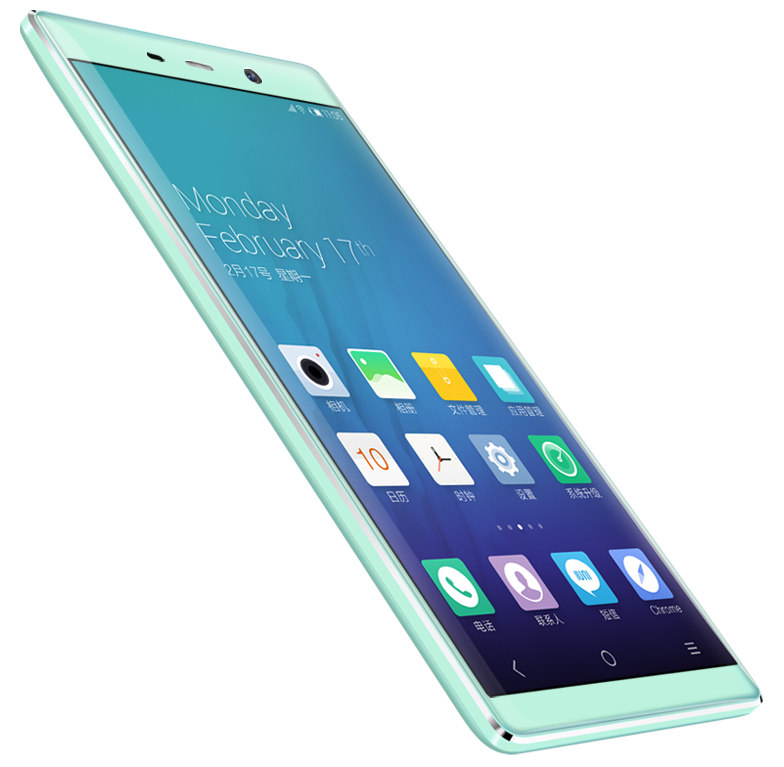