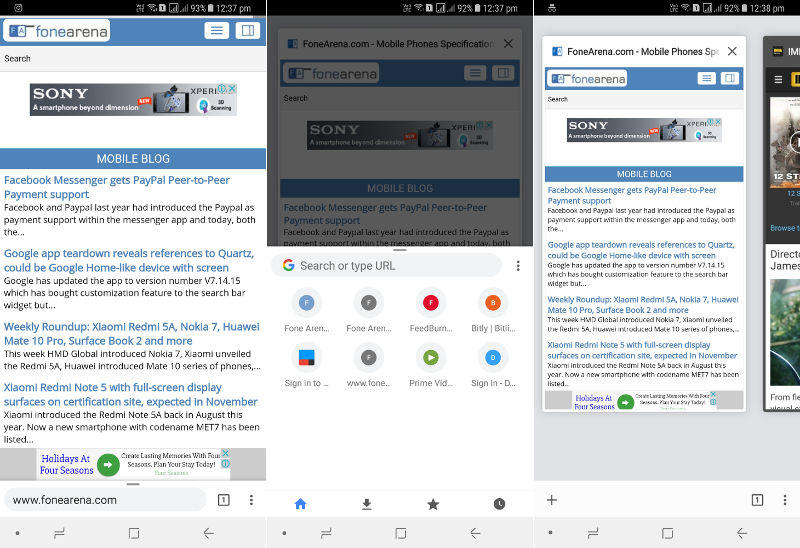 Despite being in testing for quite some time, the redesigned interface never made it to the public and was only limited to beta and Canary. Though the Chrome 64 put pieces together, it still didn’t. Now Google might be finally giving up on it. A few days ago, several bug reports related to the interface were marked as ‘WontFix’ on the Chromium bug tracker.

The bug report also added a comment saying “We are ending the current Chrome Home experiment and closing the corresponding Chrome Home bugs. Thanks for the feedback and support!” However, the comment can be taken in multiple ways, it could also mean that Google is finally ready to roll out the new U.I, or could also mean that Google is ending the experiment.

Adding to the fuel, the Chrome Home with bottom address bar which was previously enabled for canary and beta users is now disabled. Even re-installing the app didn’t help either. The only way to enable is to manually enable the #enable-chrome-home flag. There are reports of a new Chrome Duplex” which would be a “split toolbar” of Chrome Home. Either way, we will know more details in the coming days and weeks, but for now, it looks like the Chrome Home will never make it.