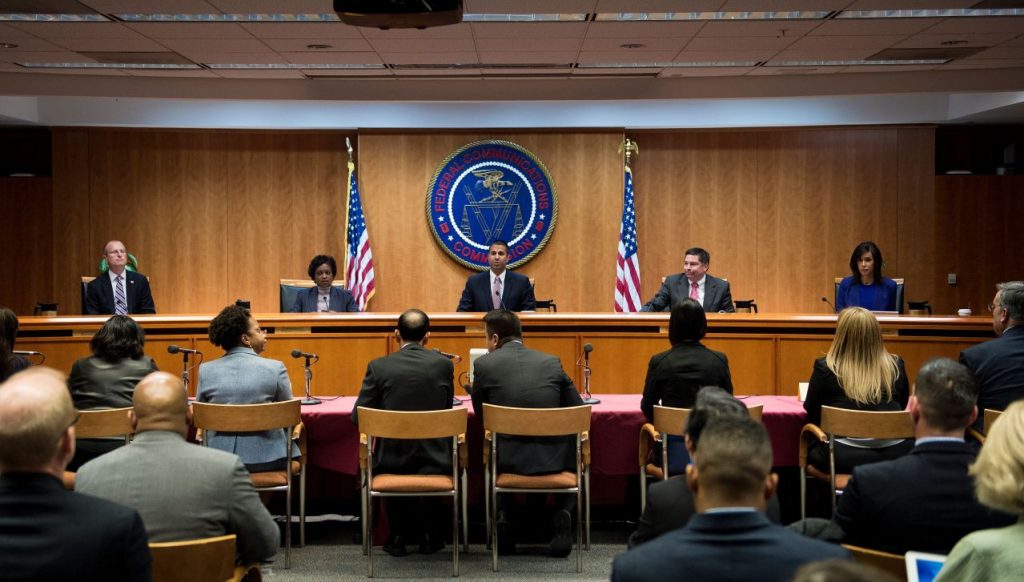 The judgment has come; FCC has officially voted against Net neutrality despite the strong opposition from people of the USA, Congress, and others. The agency has officially terminated 2015’s open internet order and net neutrality regulations that were established.

The Restoring Internet Freedom, order which passed technically removes FCC as a regulator, instead, FTC now has the role. The votes count which as expected was 3-2 with Chairman Ajit Pai and Republican Commissioners Brendan Carr and Michael O’Rielly voting in favor of the order, and Democratic Commissioners Mignon Clyburn and Jessica Rosenworcel voting against.

Both Clyburn and Rosenworcel have made opined their concerns and also said that they will soon publish more statements that lay out the problems with the order which might give an idea as to how it may be legally challenged once it takes effect. With FCC voting against the net neutrality which prohibited internet providers from charging more for higher-quality service or certain content will have no effect immediately but will come into play in the next coming weeks.

Several technology firms and public interest groups have started their fight against the order and also the trade group that represents big tech firms such as Google and Facebook said it is also considering legal action.

Clyburn, Office of Commissioner FCC in a statement said:

I dissent, because I am among the millions outraged. Outraged, because the FCC pulls its own teeth, abdicating responsibility to protect the nation’s broadband consumers. Some may ask why are we witnessing such an unprecedented groundswell of public support, for keeping the 2015 net neutrality protections in place? Because the public can plainly see, that a soon-to-be-toothless FCC, is handing the keys to the Internet – the Internet, one of the most remarkable, empowering, enabling inventions of our lifetime – over to a handful of multi-billion dollar corporations. And if past is prologue, those very same broadband internet service providers, that the majority says you should trust to do right by you, will put profits and shareholder returns above, what is best for you.