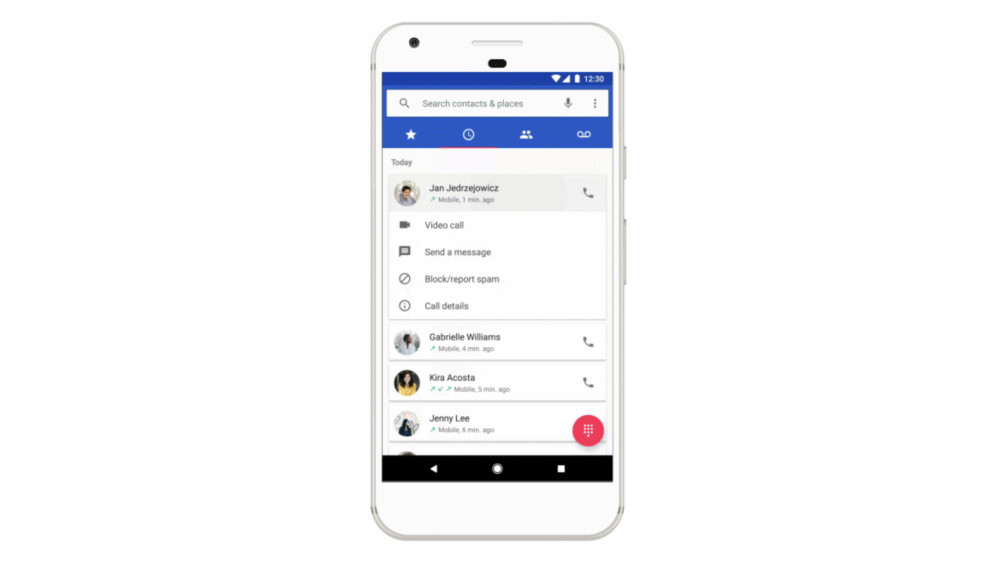 Earlier this week, it was reported that Google has started rolling out deeper Duo integration with Phone, Contacts, and Android Messages apps. Now,  the company has officially announced the integration making video calling easier on you Android phone.

The integration is rolling out starting with first generation and newly launched Pixel phone, Android One, and Nexus devices. Google says it is working with carrier and device partners to bring this experience to more Android devices over time. As a result of the integration, the video calling option will now be seen in the contact’s name who is already using Duo.

Up next, Google has also announced support for the ViLTE standard.  if you’re calling on mobile data between two phones on carriers that support the ViLTE standard, the video will be carried over that rather than Duo. In order for the integration to work you must also have the latest versions of the Phone, Contacts, Android Messages, and Duo apps installed.