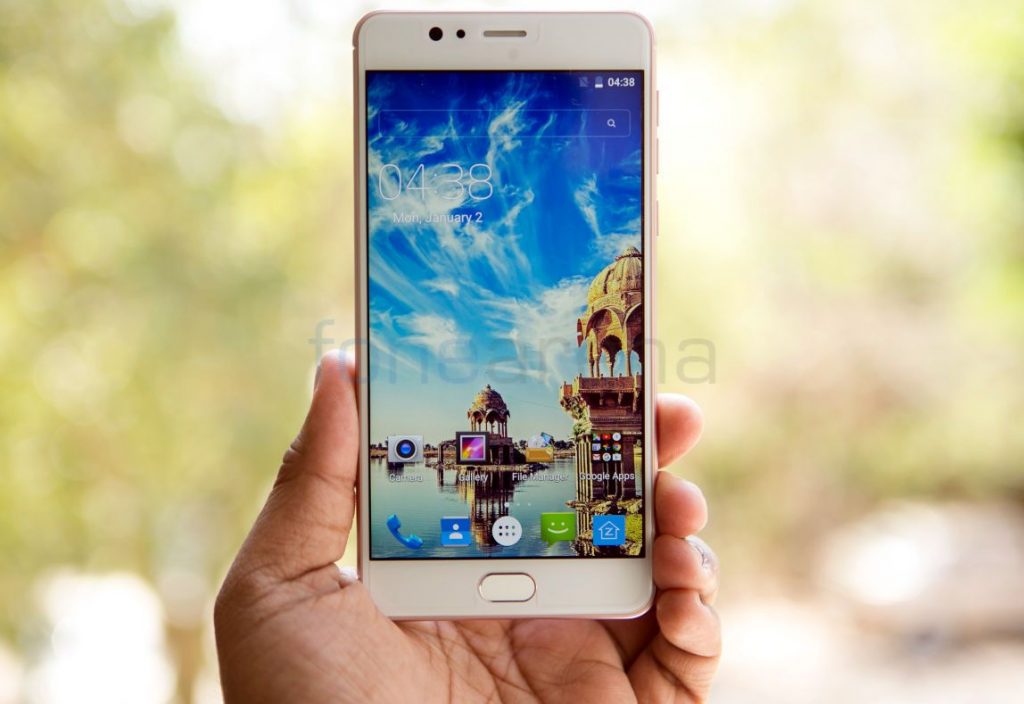 Chinese handset maker Zopo launched its new smartphone dubbed as Flash X Plus recently. It comes in Royale Gold, Charcoal Black, Space Grey, and Orchid Rose colors, is priced at Rs. 13,999 and comes with 365 days replacement warranty. So does this smartphone have what it takes to put a dent in the market? Let’s check it out. 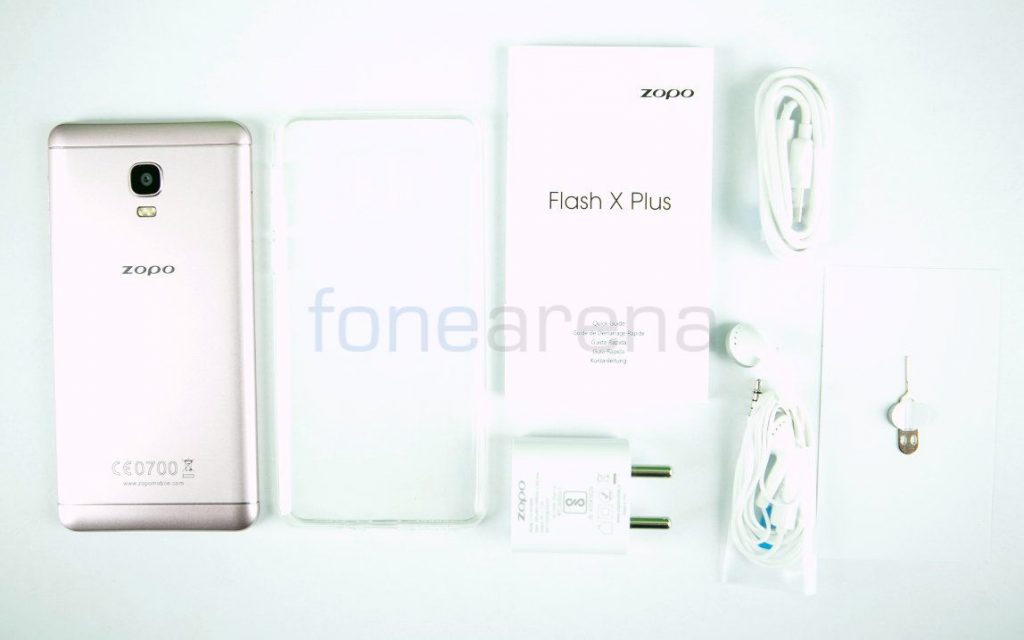 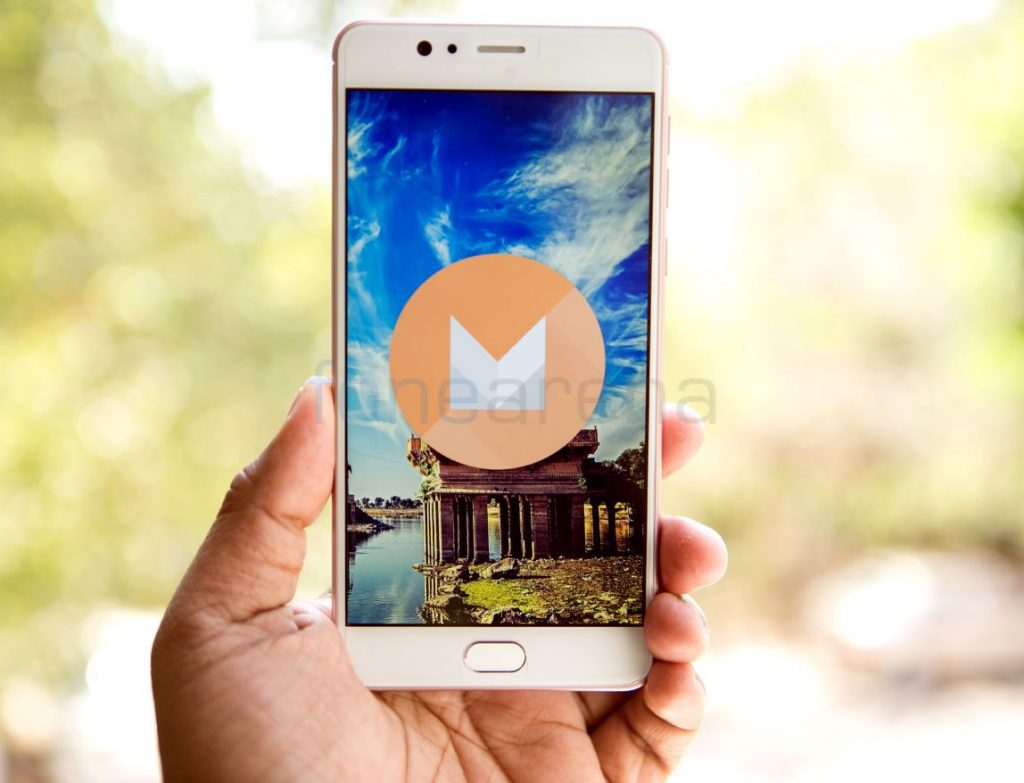 The Zopo Flash X Plus sports a 5.5-inch Full HD 2.5D curved glass display with a resolution of 1920 x 1080 pixels. The display is good but not bright, the color reproductions are decent, but not the sunlight legibility. The device comes pre-installed with a screen protector, so no need to buy one from the shop.

Talking about the hardware, the Flash X Plus comes with an 8MP camera, set of sensors, and an ear piece on the front top. Below the display, you have a set of two capacitive buttons and the fingerprint sensor (resembles a lot like OnePlus 3/3T). The right side of the device features a volume rocker and the power button. Left side houses a SIM slot (Nano + Nano/MicroSD). The top has nothing but the Noise-cancelling Microphone and at the bottom, you’ll find speaker grill, MicroUSB port, 3.5mm audio jack and a primary microphone sitting right next to each other.

At the back, you have 13MP rear camera protruding a bit with dual tone LED flash. Also, there is a Zopo logo printed on the back. 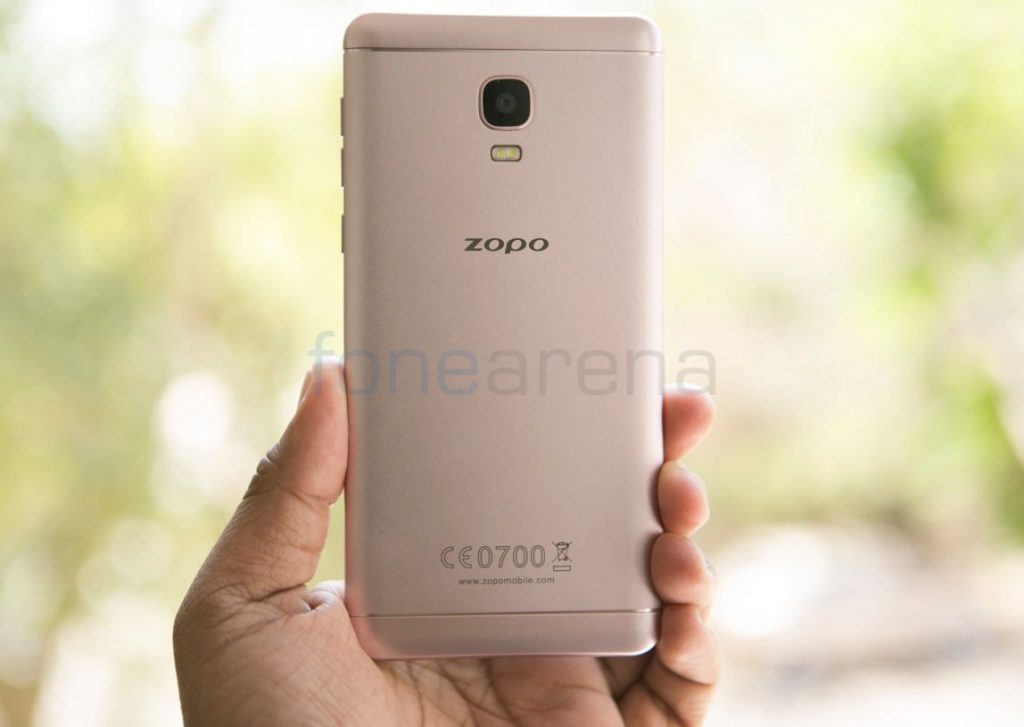 Moving on to the design, the Flash X Plus comes in a metal unibody design just like other mid-range smartphones. While most of them house fingerprint sensor on the back, this smartphone has it on the front, which is a welcome change for a mid-ranger. It also has a plastic top and bottom separated by the fine layer of metal faux. The phone looks sturdy, premium and feels good to hold as well. Overall, there is nothing bad to say about this phone in this department. 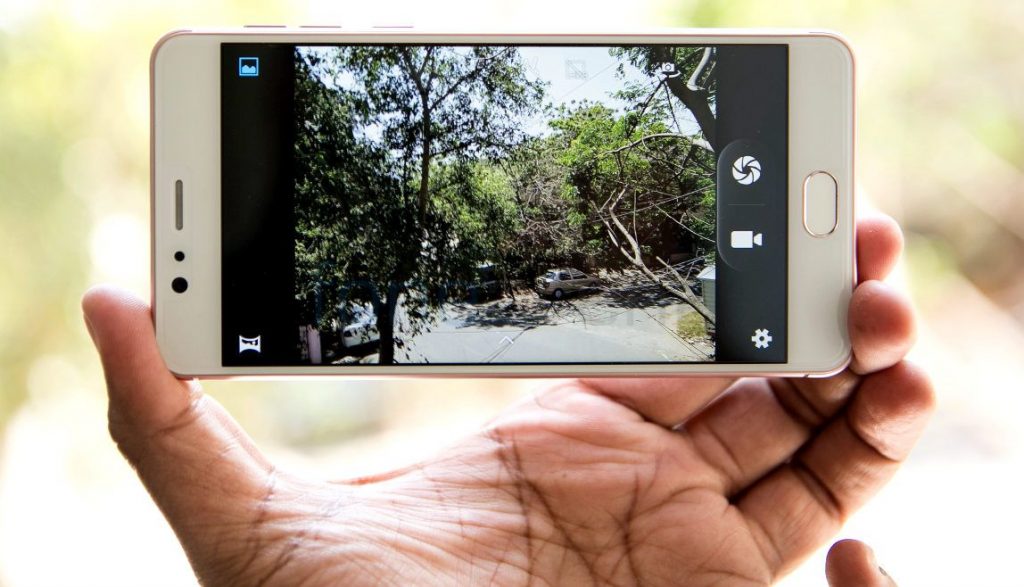 The Zopo Flash X Plus sports a 13MP rear camera with dual tone LED flash. User Interface is simple here with a toggle for flash, front/rear camera, gallery, HDR, Gesture capture. There is also a separate icon for Normal and Panorama mode too. At the bottom center, you will have shutter and video capture button. The settings option lets you access touch to capture, shutter sound, voice capture, picture size, GPS location information, Image properties and more. Coming to the image quality, the daylight shots are good in most of the conditions, HDR shots are good too. But offers poor quality images under low light conditions. The selfie camera is decent and offers good images under daylight condition.

Check out some of the samples below (Click the image for full resolution sample). 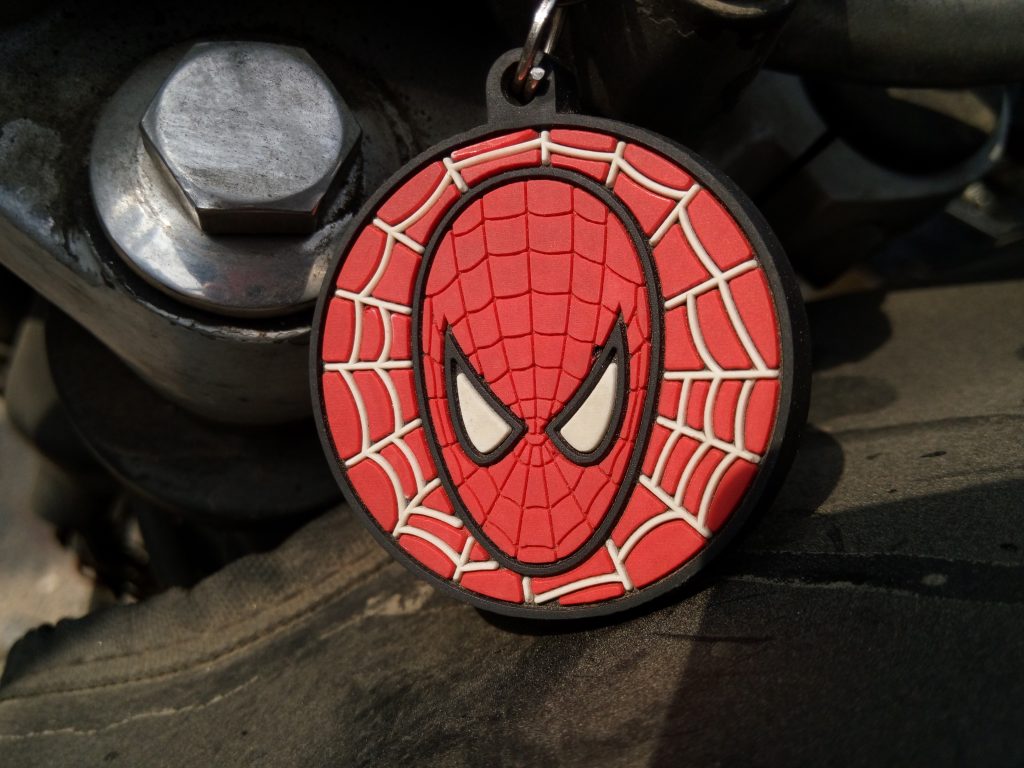 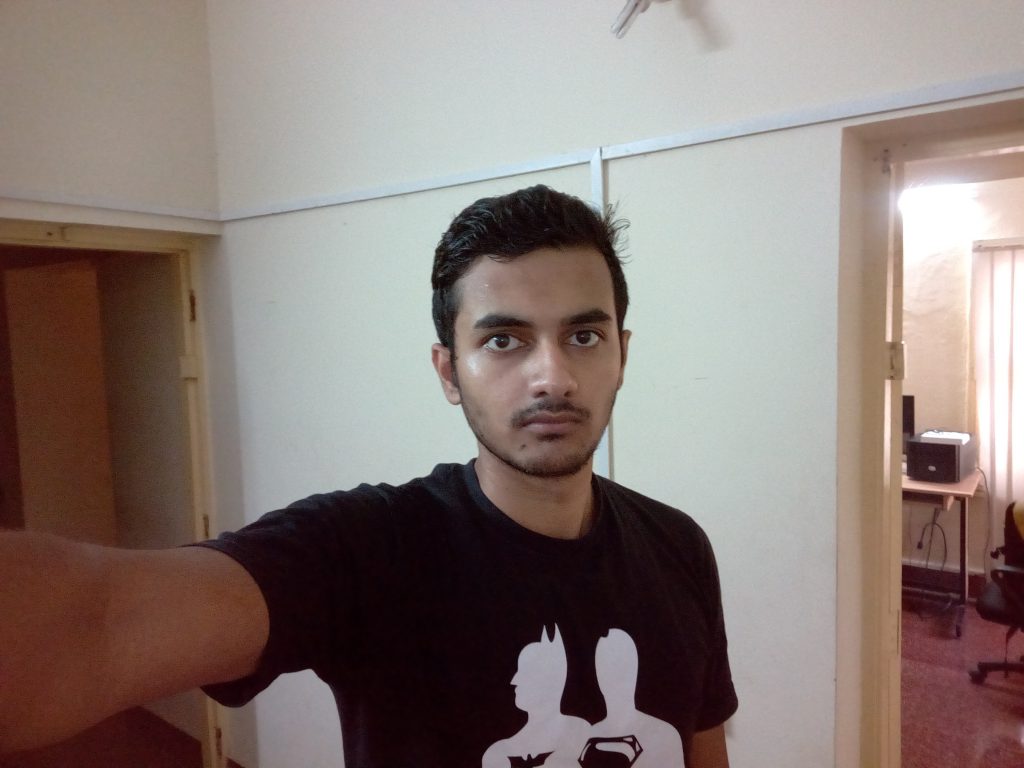 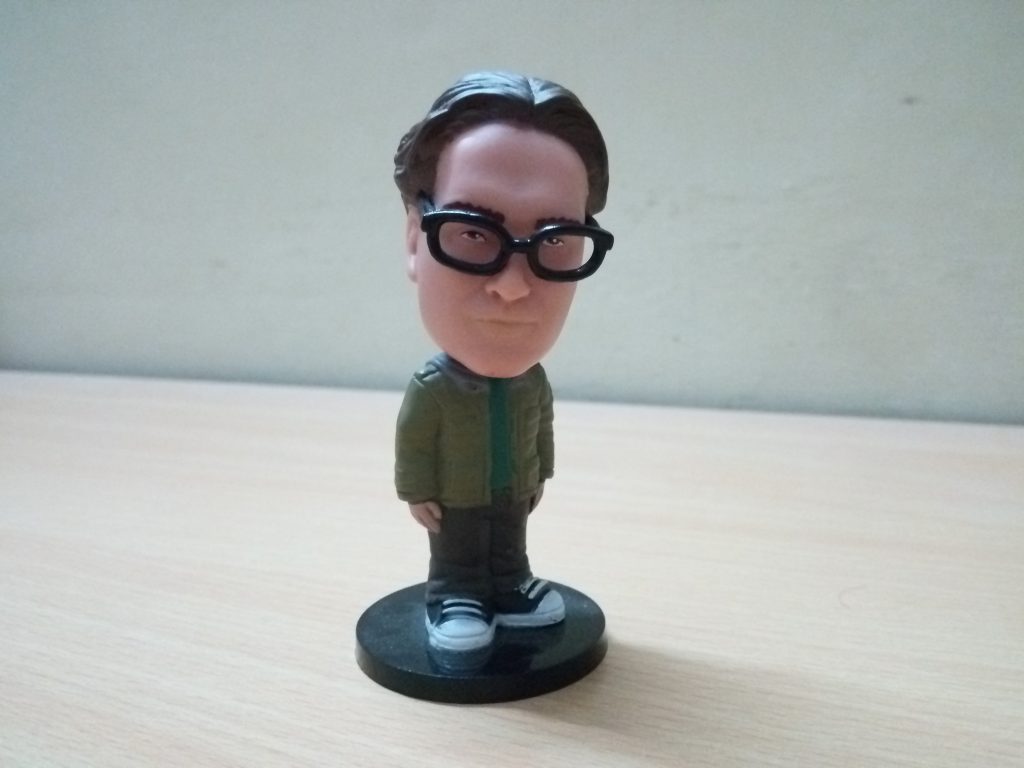 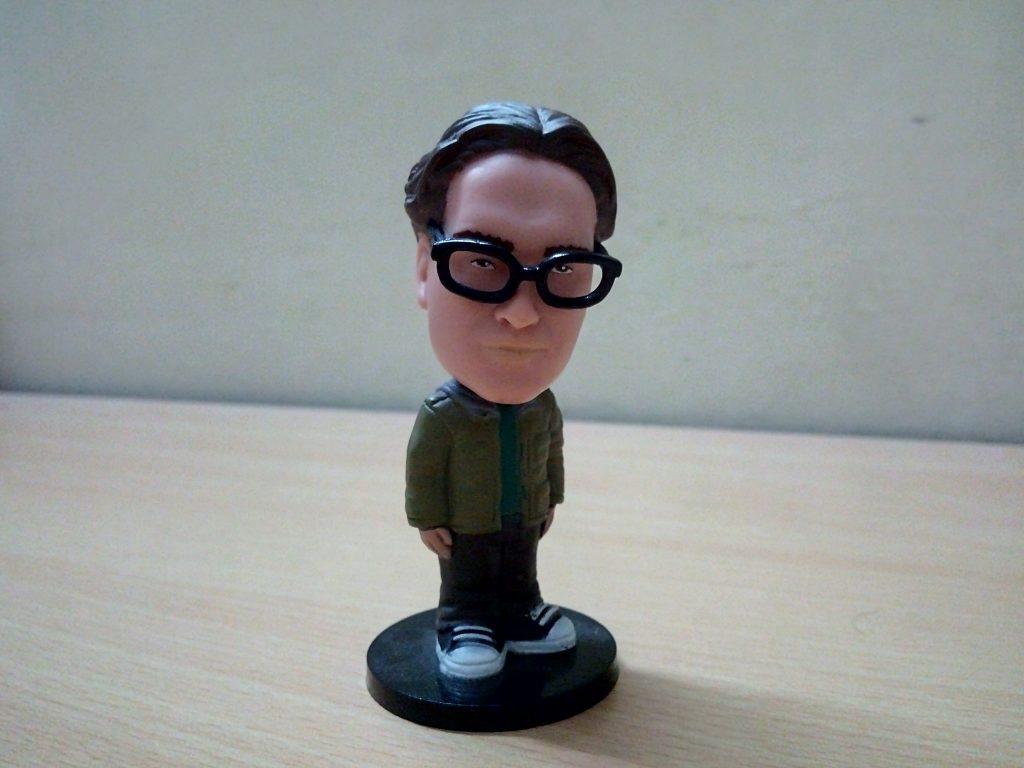 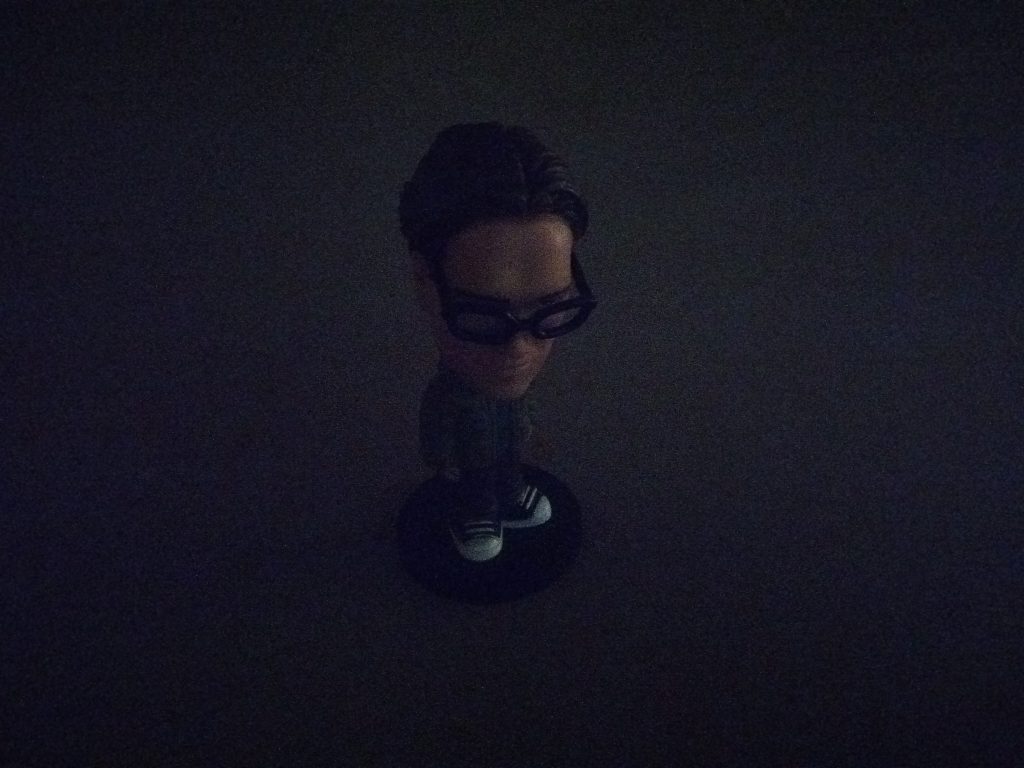 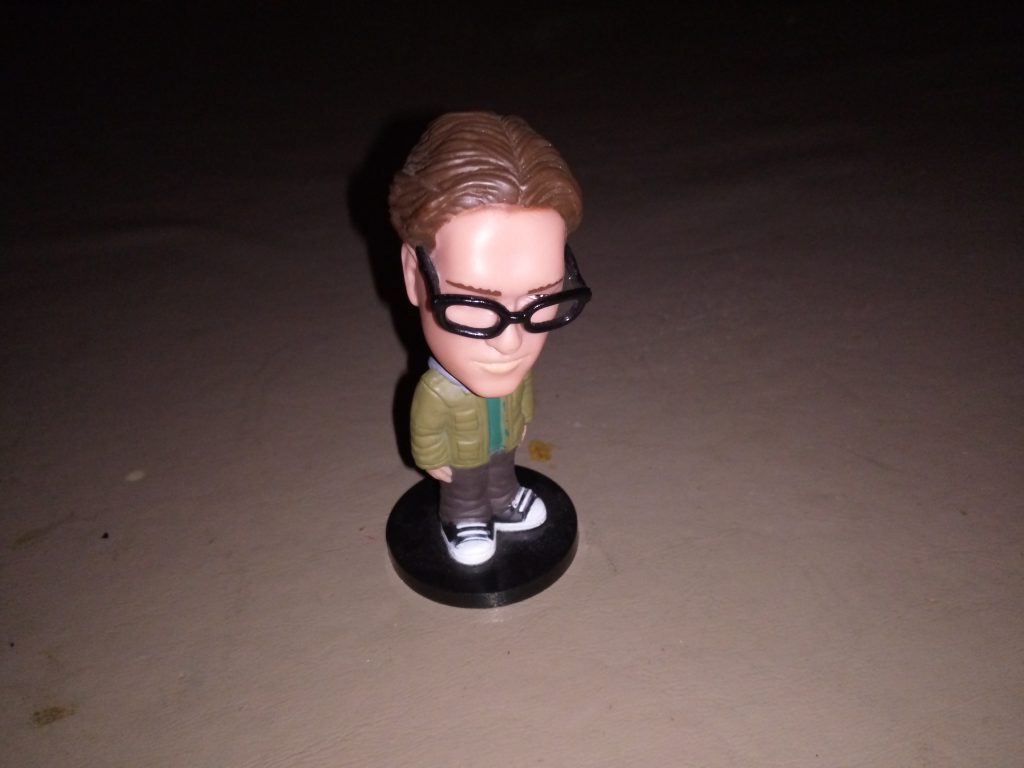 Coming to the software, this smartphone runs on Android 6.0 Marshmallow out of the box. However, there is no information about the Android 7.0 Nougat update yet for the device. Having said that, the UI of the Flash X Plus device just reminds me of my old Micromax Canvas 2 Plus smartphone, which I used approximate, 4 years ago. The icons of the apps including gallery, browser, looks so outdated and unimpressive, but you can always use a third-party launcher like Google Now Launcher during my usage.

Moving on, just like other smartphones, you can launch camera and Google Assistance from the lock screen itself. The drop-down notification bar has several toggles along with a brightness slider as well.

Apart from the usual set of utility and Google apps, it comes pre-installed with Zopo’s own utility apps along with few demo games. Under the settings option, you get a Gesture Sensing and smart wake options that includes double tap to wake, draw up to unlock and much more. Out of 3GB RAM, the user will get around 1.3GB of free when the default apps are running in the background. And on the storage, out of 32GB, users will get 23.83GB free out of the box. In addition, users can also expand the storage up to 128GB through microSD card slot. 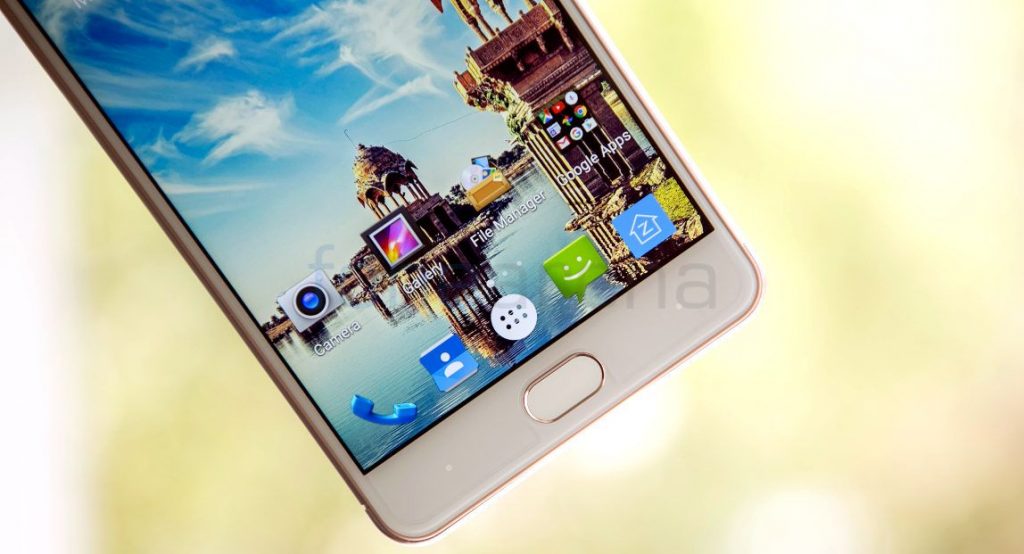 This phone has a fingerprint sensor below the display integrated into the home button. It is quick to unlock the phone immediately when you place your finger, but not as quick as the company said. As per the company, “This is the world’s fastest fingerprint scanner with a response time of 0.16 seconds.” But we noticed a slight delay between the time when the finger is placed and the home screen comes alive. But this should not be a concern at all. It has the usual set of connectivity features such as Wi-Fi 802.11 b/g/n, Bluetooth 4.0 and GPS.

The Zopo Flash X Plus is powered by an Octa-core MediaTek MT6753 processor clocked at 1.3GHz along with Mali T720 GPU under the hood. As far as the real-time usage concern, the phone is smooth but at times, when you type real fast on the keyboard, there is a lag/delay. Also, the phone feels warm, when you try to multi-task with some heavy apps including Facebook, Camera, and others. Check out some synthetic benchmark scores below. 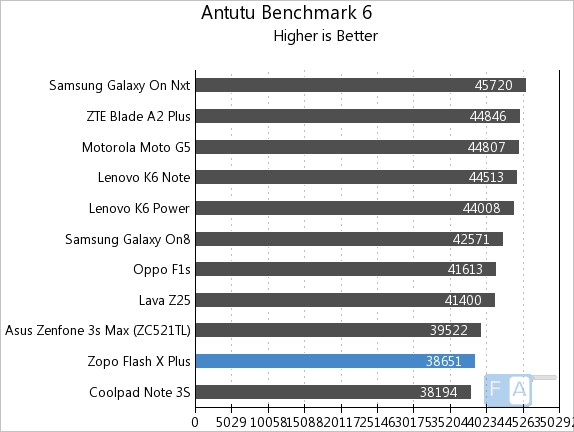 It managed to score 38651 points in the AnTuTu 6 benchmark. 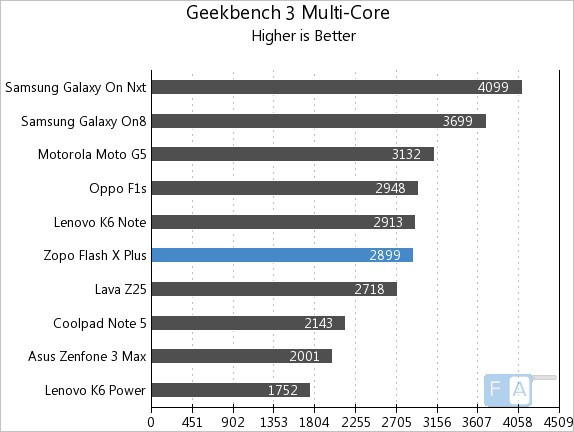 It scored 2899 points in the Geekbench 3 Multi-Core benchmark. 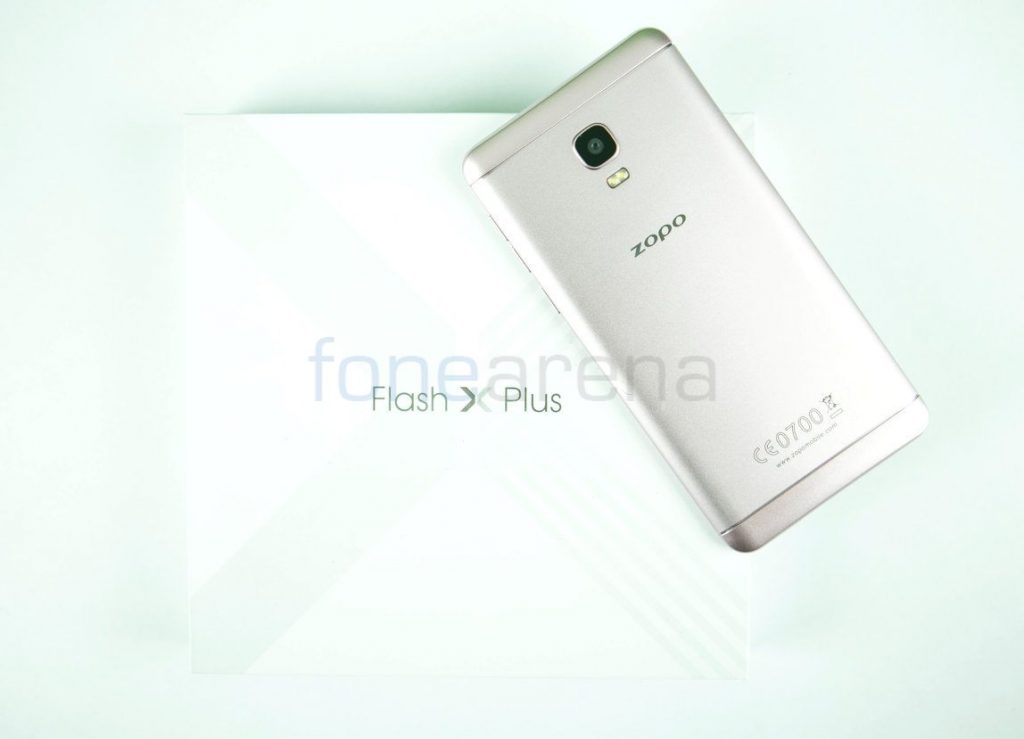 Well, the Zopo Flash X Plus is juiced with 3100mAh battery without any fast charging technology. The battery lasted for a day easily with moderate usage including Calling, Internet Browsing, and gaming as well. It also has a battery saver option that helps to last it longer. But the downside here is that it takes around two hours and fifteen minutes to get charged fully.

Overall, the Zopo Flash X Plus is yet another ordinary smartphone with average performance written all over the place. The phone has a good build quality and a good selfie camera, but it has Unimpressive UI and there is no confirmation about future updates. Even though the pricing of Rs. 13,999 makes it hard to recommend when there are several smartphones in the range that offer a better package and value for money, according to the company, the price is more since it is selling the phone in offline markets, while most others are just selling their phones online making it hard to get hold of.