Google has updated its Android Device Manager service with supports for Android Wear. This will allow users to find their lost Android smartphone using the smartwatch. 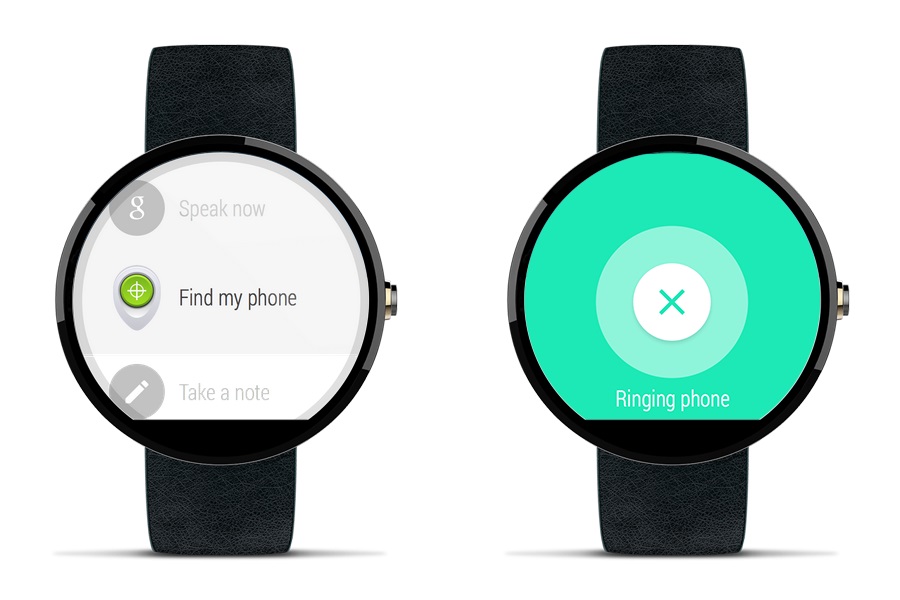 The service will automatically roll out to Android Wear devices over the next few weeks and users will not have to manually update it. In order to use the service you will have to say ‘Ok, Google. Start. Find my phone,’ or select the ‘Find my phone’ option in the Start menu. Your phone will ring at full volume and you will be able to find it.

Google introduced Android Device Manager in August 2013 as a website and app for finding lost phones and tablets (available for devices running Android 2.2 Froyo and above. The company said that Android Device Manager has helped reunite almost 30 million users with their phones and tablet since its inception. Last year, the service added callback and message option for lost phones.