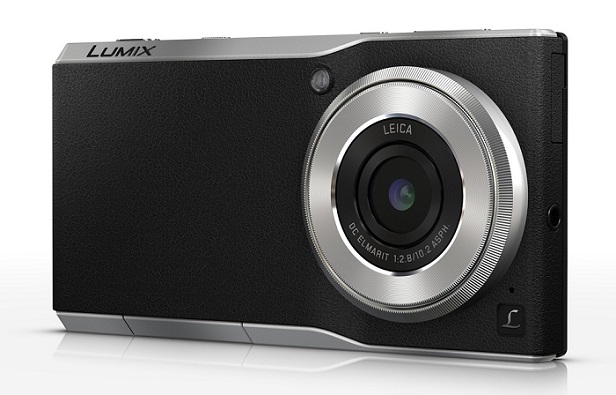 Scheduled to be showcased at Photokina 2014 in Germany, the device is capable of taking 4K video and images with 20MP resolution with an f2.8 28mm Leica DC lens. In addition, the CM1 has a dedicated hardware shutter button and a slider that switches between camera and smartphone modes.

Priced at 9oo Euro, the Lumix CM1 will be made available in France and Germany by Christmas. Samsung already has a camera focused smartphone device- Galaxy K Zoom in the market that has 20.7MP camera.