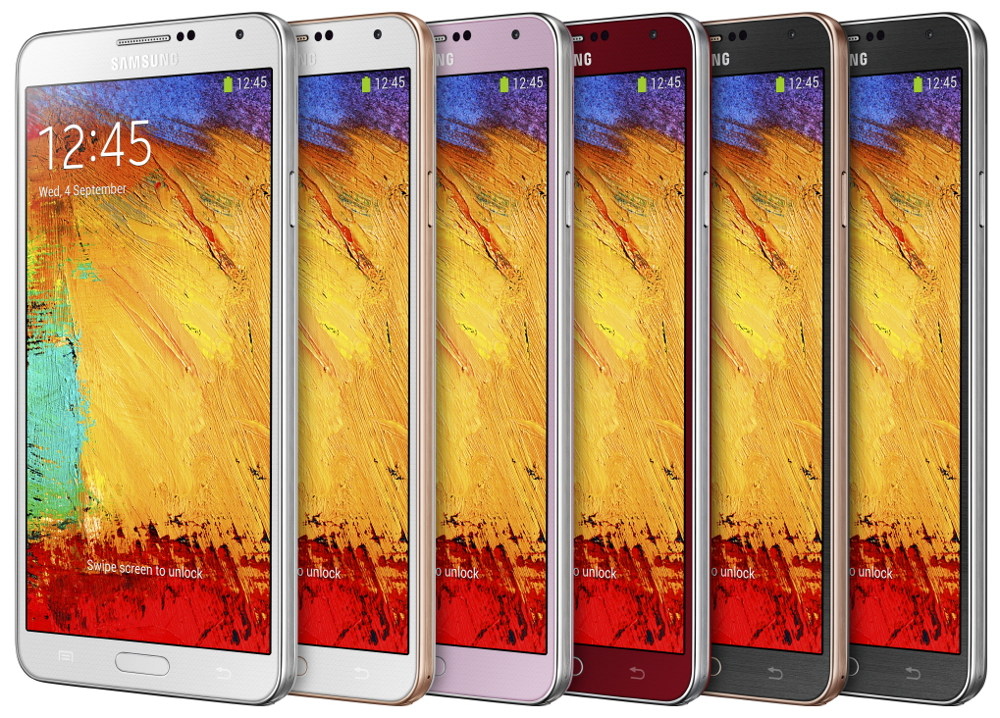 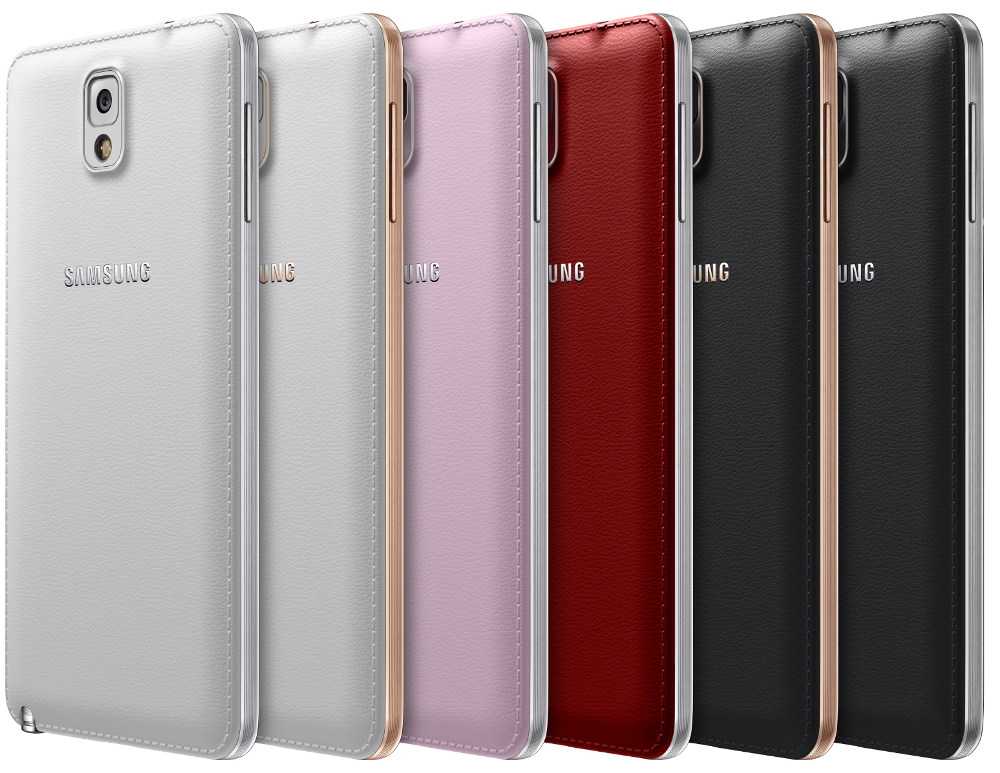 All these have soft and textured-touch back cover with delicate stitching along with a S Pen stylus in a matching color. Samsung launched the Galaxy S4 initially in Black Mist and White Frost color variants and later announced that it would come in 5 new colors – Blue Arctic, Red Aurora, Purple Mirage, Brown Autumn and Pink Twilight. The Samsung Galaxy Gear is available in six colors – Jet Black, Oatmeal Beige, Rose Gold, Wild Orange, Mocha Gray and Lime Green. 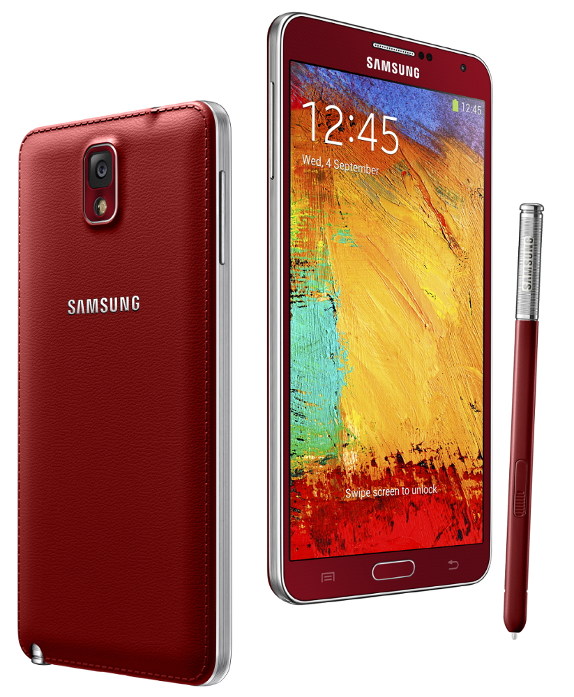 The Samsung Galaxy Note 3 Rose Gold White edition would be available starting from December in the Chinese market. Other color variants would gradually roll out based on the market.