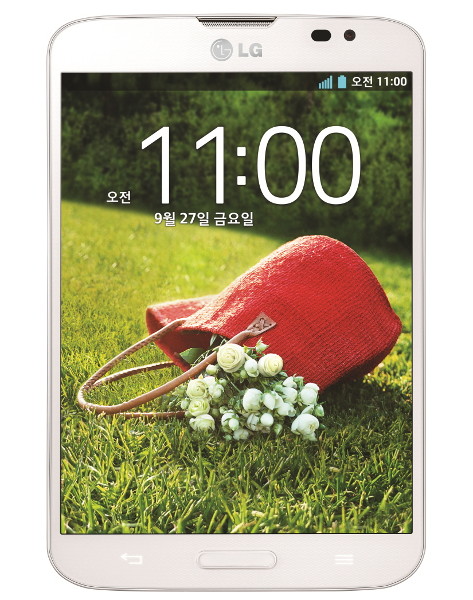 LG has officially announced the Vu 3, the company’s latest smartphone in the Vu series. It has a a 5.2-inch (1280 x 960 pixels) HD + IPS display at 4:3 aspect ratio, powered by a quad-core Snapdragon 800 processor and runs on Android 4.2.2 (Jelly Bean). It has a 13-megapixel rear camera with LED flash and a front-facing camera. Even though the phone has a larger display, the size of the phone would be similar, and is just 0.2 inches larger than it’s predecessor, says the company. 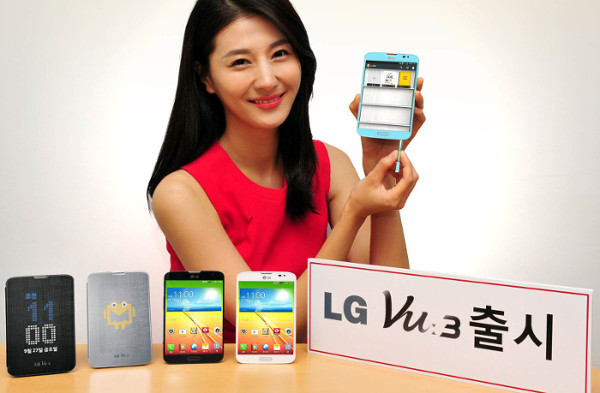 It also has comes with a Rubberdium stylus pen. The’Notebook feature has been improved with different inputs including acrylic paint, charcoal and up to 8 different drawing tool options. It also has the Knock On feature similar to the LG G2 that lets you to wake your device from sleep with a double tap on the screen,  Guest mode and Pop & Plug earphones. 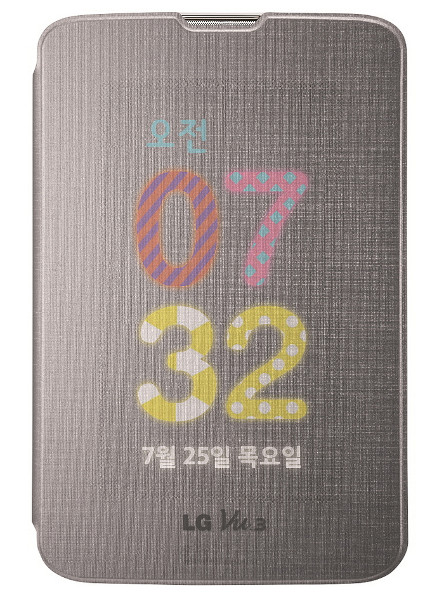 The phone would come with optional Quick View case which is transparent and and lets change 7 different themes and shows  the time, date, currency, messages and notifications. It also comes with LTE-Advanced with speeds up to 150 Mbps and TDMB support in Korea. Still no details about the memory and the battery yet.

The LG Vu 2 would be rolled out in Korea starting from September 27th though all the three major carriers SK Telecom (SKT), Korea Telecom (KT), LG U+ sequentially. No word on pricing yet.