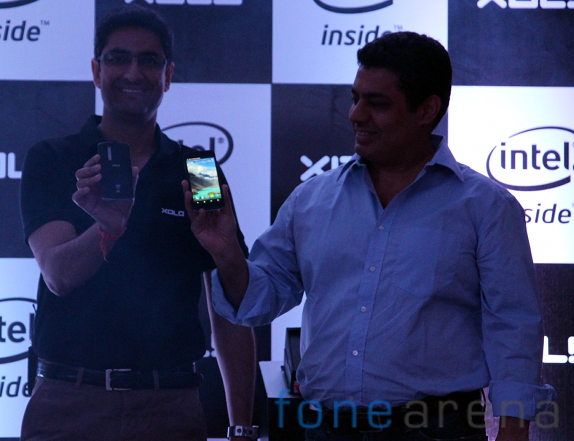 Xolo has launched the Xolo X1000, the company’s latest Intel Atom-powered Android Smartphone. It comes with a 4.7-inch HD (1280 x 720 pixels) capacitive touch screen display at 312 ppi, powered by 2 GHz Intel Atom Z2480 processor with a 400 MHz PowerVR SGX540 GPU and runs on Android 4.0 (Ice Cream Sandwich).  It comes with a 8 MP rear camera with LED Flash, 1080p video recording and a 1.3 MP front-facing camera. It also has Full HD video playback. It doesn’t come with the Intel Atom Clover Trail+ processor as we guessed last week. This is the same processor present in the Motorola Razr i that we reviewed earlier this year. 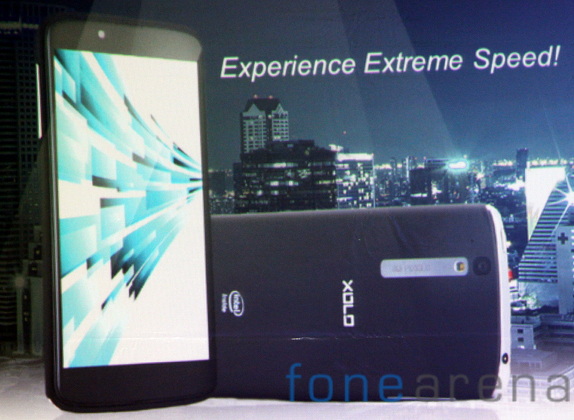 The Xolo X1000 is priced at Rs. 19,999. It is now on pre-order on Flipkart which would will go on sale from March 20th and would be available widely after that.