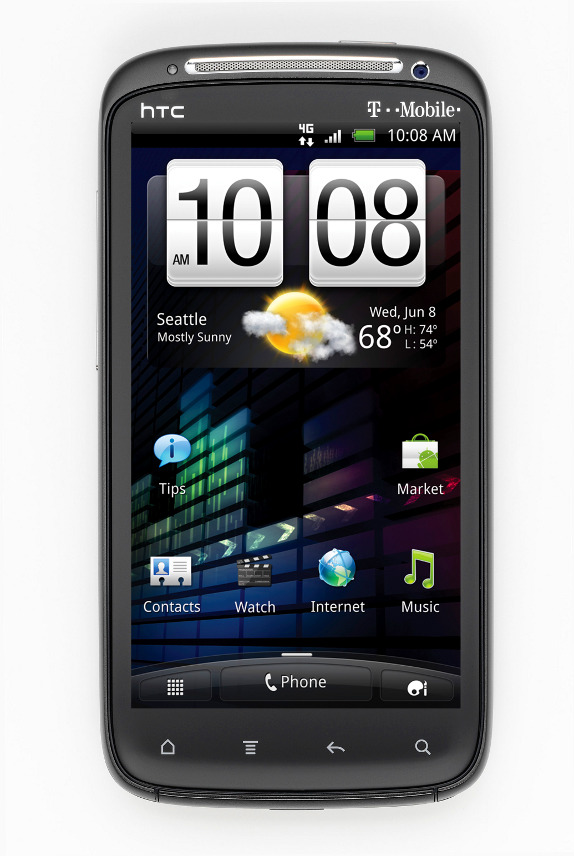 It also comes with access to top movie titles, TV programs, music and more with the pre-loaded applications. HTC Watch that lets you watch movies for rent or purchase, HTC Listen lets you listen to millions of songs and transfer it to other devices or PC, T-Mobile TV lets you watch live and on-demand TV and episodes of TV shows, T-Mobile Video Chat lets you chat with others in the T-Mobile’s network over Wi-Fi, Slacker Radio , which is a free Radio app that lets you listen to radio stations of over 150 genre.

HTC Sensation 4G would be available by June 15 exclusively to T-Mobile USA customers and by June 12 at select Wal-Mart locations. Check out our hands on photos and video of the device.